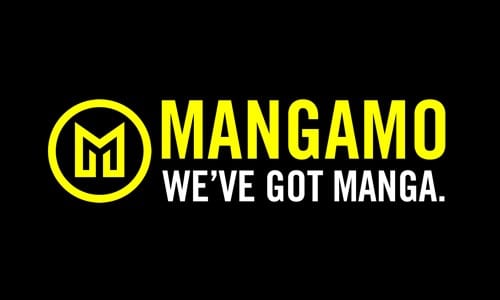 Sony recently invested in Mangamo, an android app for manga readers. The source company Mangamo announced on Monday their app is available on Google Playstore, globally. Also, Septeni Group, a digital marketing and media company based in Japan invested in the app. The announcement of the app release was made on the company’s official Twitter account.

Mangamo is subscription model mobile manga service app. It gives its readers ad-free unlimited access to licensed titles. The app launched iOS version for its US and Canadian audience on the 15th of April, 2020.

With a subscription cost of $4.99 USD and a 30-day free trial, the app is available for android users, globally. The app contains manga titles that have not received English translations. Furthermore, it has Attack on Titan, Fire Force, Dropkick on My Devil, etc for readers.

The app lets its readers choose their reading style. In addition, they can read left to right or scroll vertically. However, the feature is reverse to the reading style in Japan.