In this article, we have tied together the bits and pieces surrounding the Uruha Rushia controversy and how it led to her contract termination. 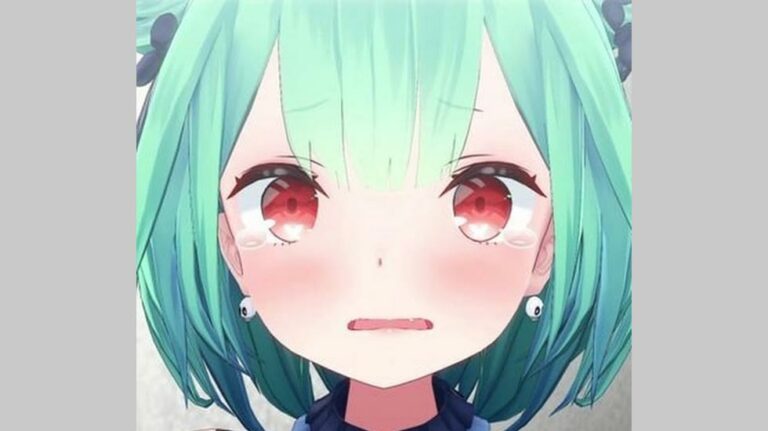 The termination of Uruha Rushia’s contract by Cover Corp, has drawn mixed reactions from the fandom. As criticisms and support both rained down equally on the parent company, questions were also raised as to what led Cover Corp to this abrupt and harsh decision.

Cover Corp, in their statement, alleged that Rushia had leaked information, which she was expected to protect at all costs, to third parties, hurting the reputation of the organisation in the process. This caused a breach of NDA, which was cited as the reason for termination.

While incidents that led up to this situation weren’t exactly behind the scenes, we still had to do some digging to find out the complete story.

It all started playing out when a discord notification from Japanese utaite singer, Mafumafu, popped up on Rushia’s live stream. The message read  “Mii-chan I’m done with streaming and coming/going home”.

Fans were able to read the notification since Rushia was streaming her whole screen. This led them to believe that both Rushia and Mafumafu were in a relationship and living together.

While Hololive idols are modelled on the Japanese “idol” system, they are not, strictly speaking, idols. Holomembers breaking the “idol standards,” has become a running gag in the fandom. However, fans still expect them to adhere to those standards, meaning, being in a relationship was without a doubt frowned upon.

So, even though Rushia vehemently denied being in a relationship, fans harrassed the VTuber online. The cyberbullying increased to a point where she had to apologize for the rumors that were circulating about her.

On the same day, Cover Corp put out a statement saying that “the private life of Uruha Rushia is up to the individual and that they will not interfere with their talent’s private life, alongside investigating the alleged outburst of misinformation as well as leakage of sensitive information about the company”.

Mafumafu also addressed the allegations in a tweet last Friday obliquely referring to Rushia: “I became good friends with that person through games. Last night, I made contact to play a game together. I am sorry for the discomfort I caused to many people. It is not true that we live together.”

We would like to draw your attention to the statement made by Cover Corp, which talks of a “leakage of sensitive information about the company”. This is where the story gets interesting and two new characters come into the picture.

It seems that Rushia had made efforts to clear her name on her own while waiting for an action/response from Cover Corp on the online harrassment being meted out to her.

She did so by leaking information to two YouTubers, KoreKore and Narukami, in a bid to prove her innocence in the relationship matter. Rushia shared images of her place and discord chats (which included chats with staff from Cover Corp) as evidence to show that she lived alone.

Now, here’s the catch. KoreKore, in his live stream on Feb 11, 2022, shared the discord chats, while saying that Rushia specifically asked him not to share any of it. These chats apparently contained the personal info of other holomembers too.

This put Rushia under Cover Corp’s radar for breach of contract and led to an internal investigation being carried out.

While KoreKore is painted as the villain of this story for breaking Rushia’s trust, western audiences fail to understand one thing.

Both KoreKore and Narukami are self styled gossip YouTubers, who could also be called leakers. They are known for sensationalizing information which they receive from multiple sources. If KoreKore got his hand on the discord chats, and if he used them in his video, there is no way Rushia was oblivious to what was about to happen, or so the Japanese audiences believe.

In Cover Corp’s investigation, they found out that Rushia indeed had shared sensitive information with third parties, thus breaching the NDA of her contract with them.

Moreover, Uruha Rushia was apparently sharing info with KoreKore even before the MafuMafu incident. Rushia allegedly knew KoreKore before her days as a Hololive VTuber.

She also went on to message her biggest supporters without the knowledge of Cover Corp.

Rushia, though aware of the troubles that she would get into, still continued to do it anyways.

A twitter user also posted screenshot of a chat that he had with the VTuber, along with the video that she sent him.

The tweet translates to “I don’t need to hide it anymore, so I exposed it. By the way, the DM was erased. When I got sick, I sent a sentence of encouragement and it was erased.”

On Feb 24, 2022, Cover Corp released a statement saying that they had terminated their Virtual YouTuber Master Agreement with VTuber Uruha Rushia as she was confirmed to be leaking info to third parties.

The fact that Cover decided to let go of their highest earning VTuber says a lot about the severity of the issue.

Rushia’s YouTube channel and membership service will be shut down, deleting all her work, around the end of March 2022.

While fans were shocked about the sudden contract termination of Uruha Rushia, fellow holomembers seemed to be more collected about the incident.

Here’s a translation of comments from Flare, Fubuki, and Watame at the end of their collab (check image)

This is how the story has played out so far. If you feel we have missed anything, feel free to point it out in the comments section. We’ll be updating this article if any new information surfaces about this incident. 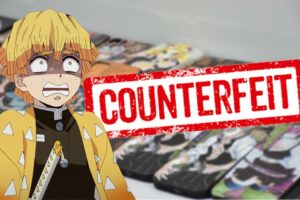 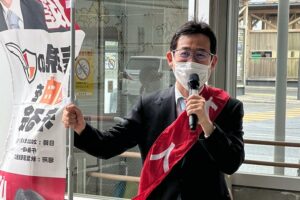 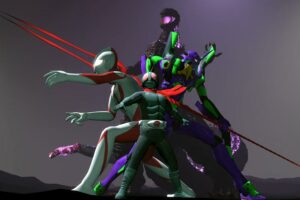 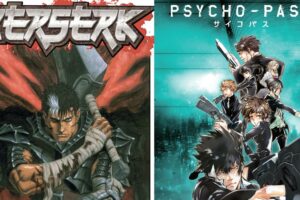