Lady Toki’s prophecy, draped in several layers, foreshadowed Wano’s liberation. But what else did the prophecy convey? Read the blog to know! When we finally got a face reveal of the Echidna who lay in the grave, her face structure turned out to be totally different. So are there two Echidna’s in the world of Re:Zero? 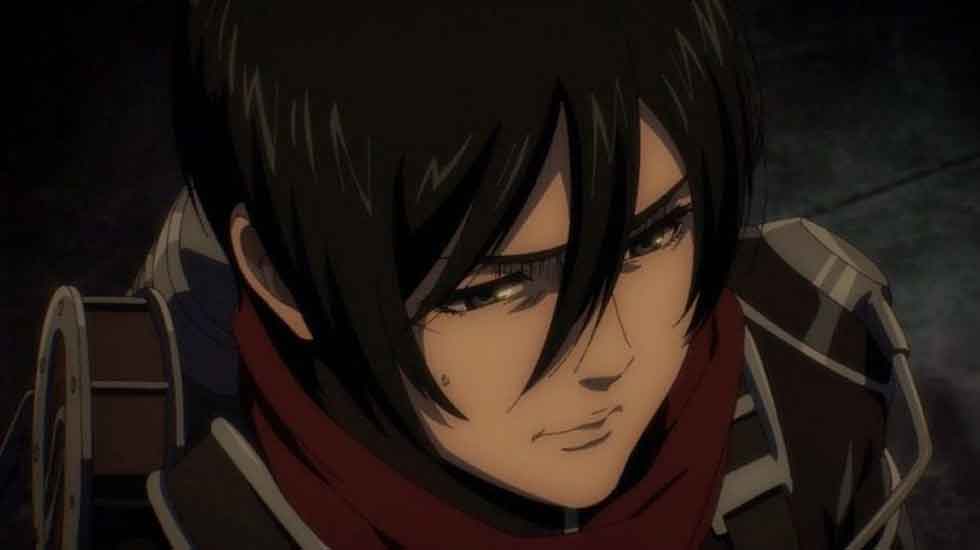 WARNING: The following article contains major spoilers from chapter 138 of Attack on Titan manga. Read ahead at your own discretion! AOT chapter 138 took my expectations and assumptions about what could have happened in the series and threw it straight out of the window. The spree of unexplained events continued as Isayama delivered some … Read more 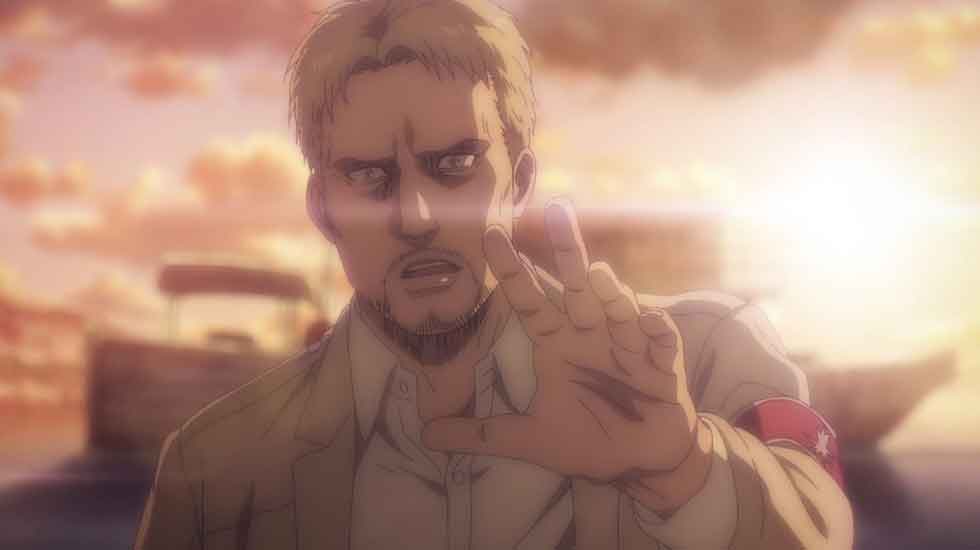 Reiner, Annie and Pieck are all forced to go through some harrowing moments in the latest chapters. Will they come out of it unscathed? I don’t think so. In Re:Zero Season 2 Episode 16, we get a glimpse of what Emilia actually has to deal with in her trials. It is not just an unknown past that she has to overcome; but also a venom spewing Echidna. This explains why she broke down so easily and so often in the trials. But the … Read more If you are watching Jujutsu Kaisen keenly, you may have noticed that almost all Jujutsu Sorcerers have a tendency to cover their eyes. In fact, even Itadori notices this while he accompanies Nanami. From Gojo Satoru to Principal Yaga of Tokyo Metropolitan high, everyone wore a blindfold or sunglasses, so that their eyes would be … Read more 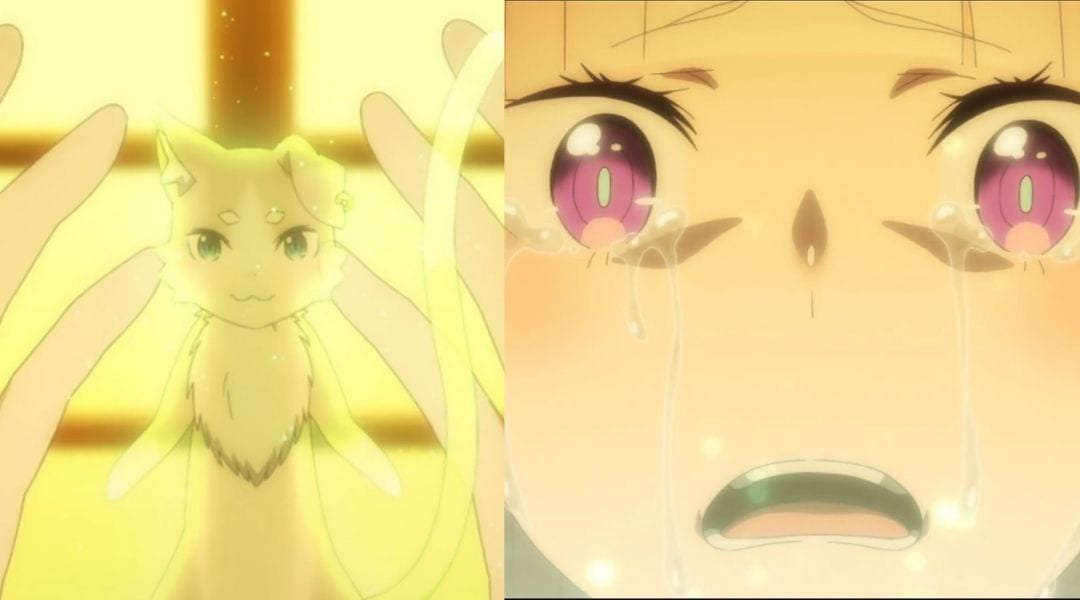 Puck has been a constant partner and acted as a surrogate father to Emilia. He proudly claims that there is no one in this world who loves Emilia as much as him. Not even Subaru! But, in Re:Zero Season 2 Episode 14 ( or Part 2 episode 1), we see that Puck broke his contract … Read more The following chapter contains spoilers for Jujutsu Kaisen Chapter 134 and everything related to it. Read ahead at your own discretion! It was revealed way back in Jujutsu Kaisen manga that the Geto we see is not the real one. A brain had taken over his body. To be more precise, it is a cursed … Read more 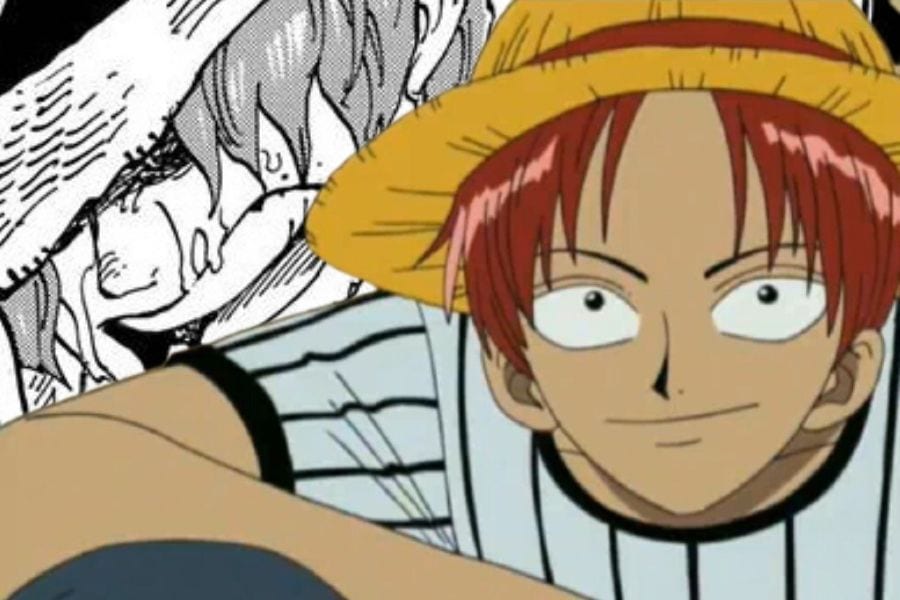 In Oden’s flashback, we see a young Shanks apprenticing aboard the Oro Jackson with Buggy. While Roger made the historic voyage to Laugh Tale, Shanks was forced to stay back because Buggy went down with an illness. When the crew returned, Oden notes that Shanks asked Roger something and then he began crying. This was … Read more It came as a surprise to many when Mahito, who seemed very much like a human due to his appearance and his intellect, turned out to be a cursed spirit. Siding with Getou, the immature and childish curse has become a thorn in the path of our young Jujutsu sorcerers. His involvement with Junpei and … Read more The following article contains spoilers from chapter 999 and the Wano arc of One Piece manga. Read ahead at your own discretion. In the arc that explores Oden’s past, it is revealed that he was a part of Whitebeard’s crew. Not only was Oden loved by them, but he rose to the position of Second … Read more 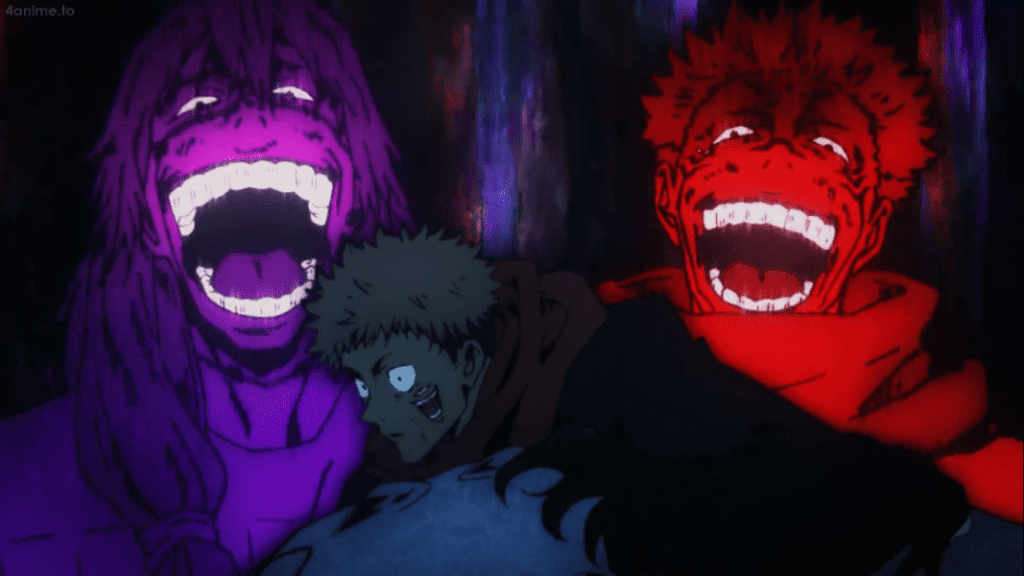 While using Junpei to push Itadori to his limits, Mahito mentioned multiple times that he wanted Sukuna to form a binding vow or contract with Itadori. The youngster’s death was supposed to be a breaking point for Itadori. This would then force him to resort to Sukuna’s help. And he wouldn’t get any help unless … Read more 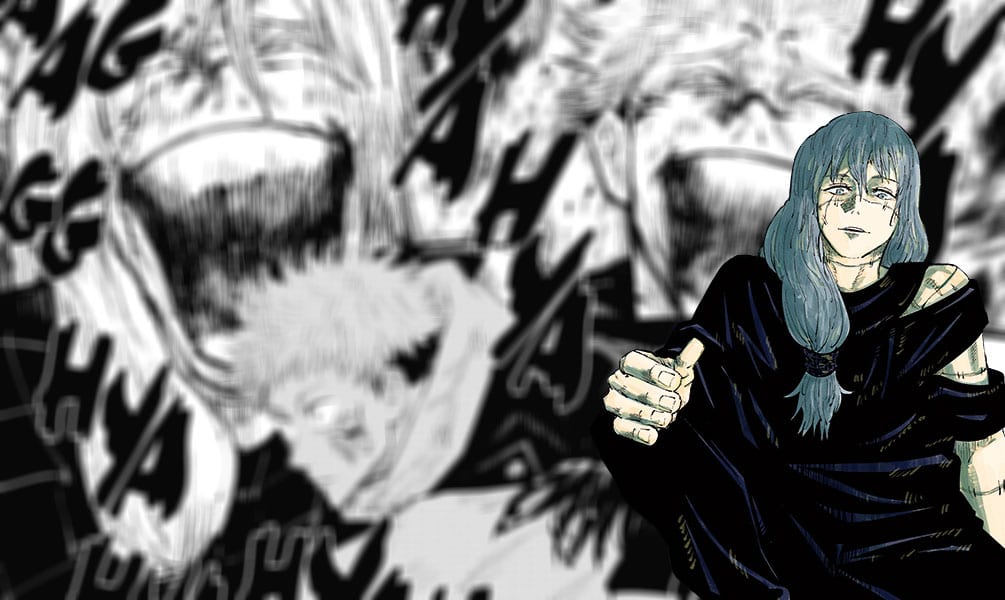 The following article contains major spoilers from the vs. Mahito arc of Jujutsu Kaisen. Read ahead at your own discretion! Ever since we saw them in action, we knew for sure that Mahito and Getou Suguru are people who cannot be trusted. When a traumatised Junpei stumbles upon Mahito after witnessing his actions in the … Read more 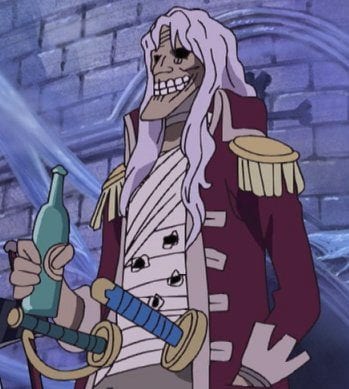 The success of shounen series, especially the ones that deal with out-of-the-world elements, largely depends on the world-building they do. And Jujutsu Kaisen has got its basics of world building right. There is a lot more to it than just a one-dimensional “oh come let’s find all the fingers of Sukuna” plot. It would have … Read more Before we start, let me tell you this, I am not satisfied with the title that I have given for this tinfoily post of mine. The idea that is going to be explored here goes like this, “What if the Poneglyphs or the people that created the Poneglyphs were actually sent back in time?“. Many … Read more 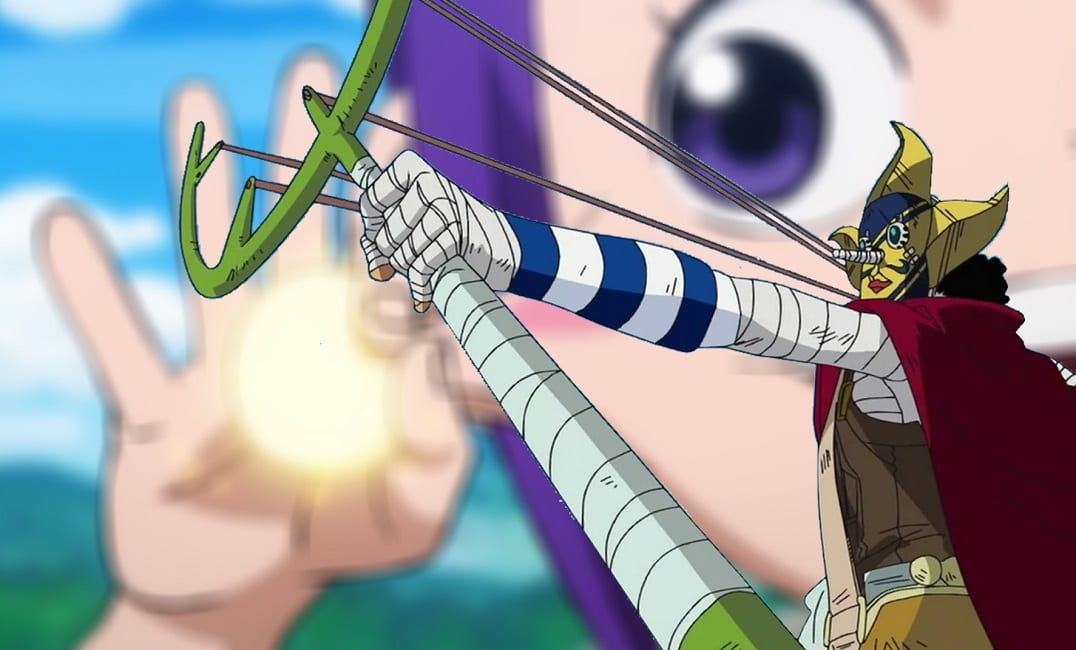 Kaido’s Beast Pirates are a handful to manage. It’s not as if you could tie a leash around their necks and they’d suddenly be compliant. Being disobedient is one thing, but hassling the Straw Hat crew while they try to liberate a friendly samurai nation is totally not acceptable. Oh! If only there were a … Read more 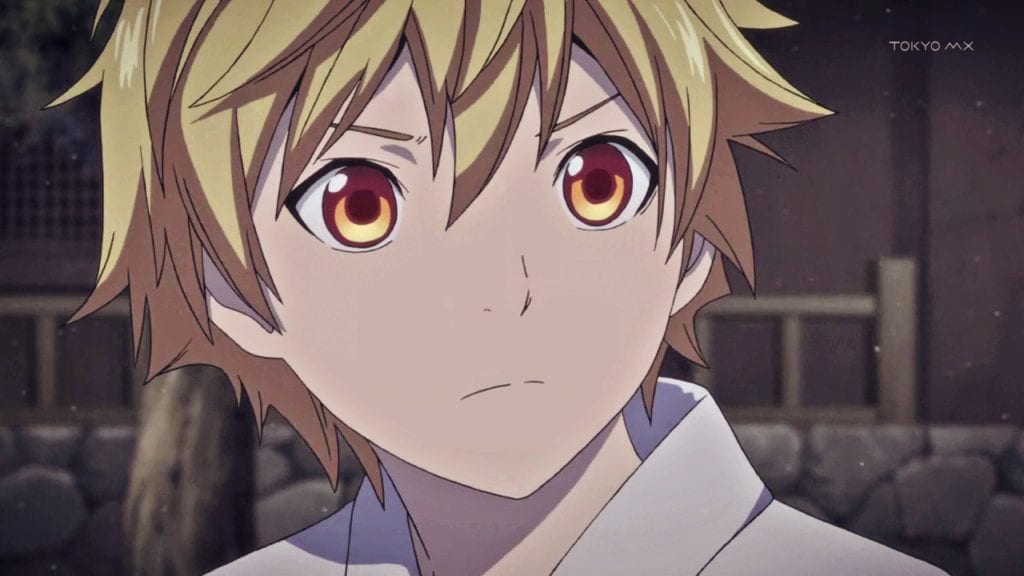 The following article contains spoilers from the latest chapters of Noragami. Read ahead at your own risk. Noragami manga has been progressing at a snail’s pace recently. Chapter 91 is no different as it only has 22 pages. But, even so, it sheds light on some crucial information regarding Yukine’s past. It’s surprising how my … Read more 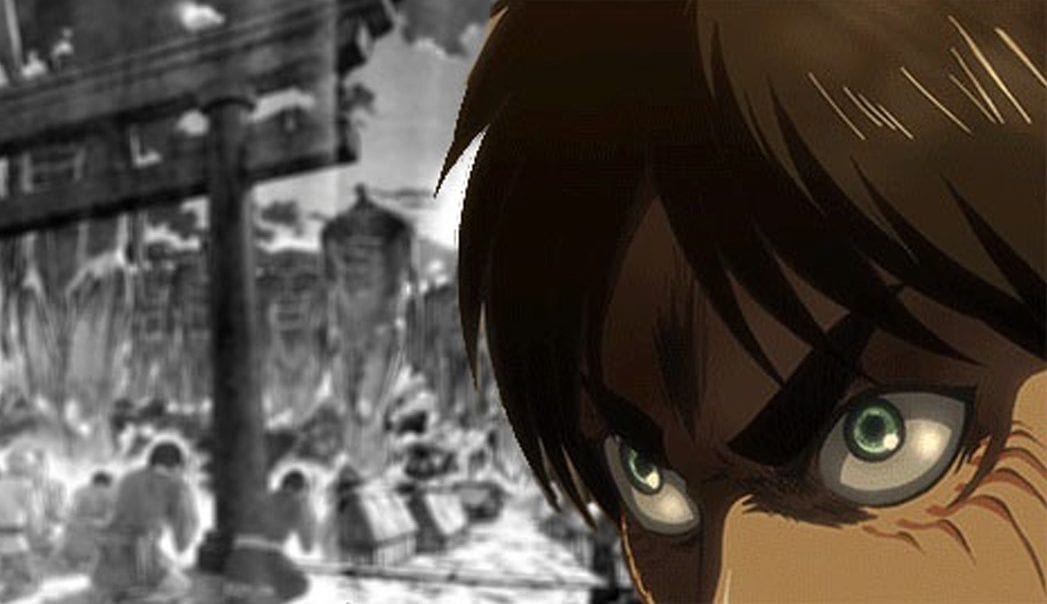 Could Attack on Titan get any darker than it already is? I mean, Isayama did hint long back that the ending would not be something that makes everyone happy. But the despair and pain that the latest chapter exhibits is way too much. I am at a loss here. It is literally hard to root … Read more Eren has no doubt stolen the spotlight in Attack on Titan Chapter 133. The reason? The chapter just made his future very bleak. Hange Zoe’s death, though kinda forced, had hit me hard. And if another character (read Annie, Jean or Pieck) were to bite the dust in this chapter, it would have been too … Read more