The 3rd book will feature members of the Tenjiku gang. 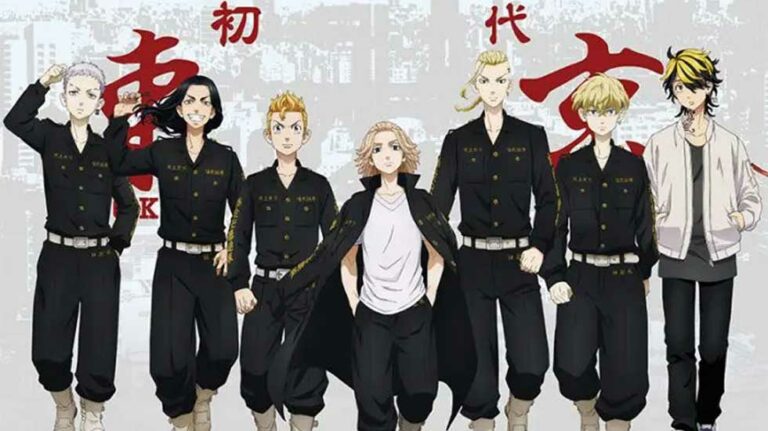 “Tokyo Revengers Character Book 3 Tenjiku Hen” will feature members of the Tenjiku gang in addition to detailed profiles of characters such as Izana Kurokawa.

Shonen Magazine released two variations of the cover art along with the announcement.

The book will also contain “Tokyo Revengers Exhibition” illustrations presented at the Tokyo venue, the famous episode of “Tianzhu,” and the full-color version of chapter 168.