A new PV was also released to commemorate the announcement. 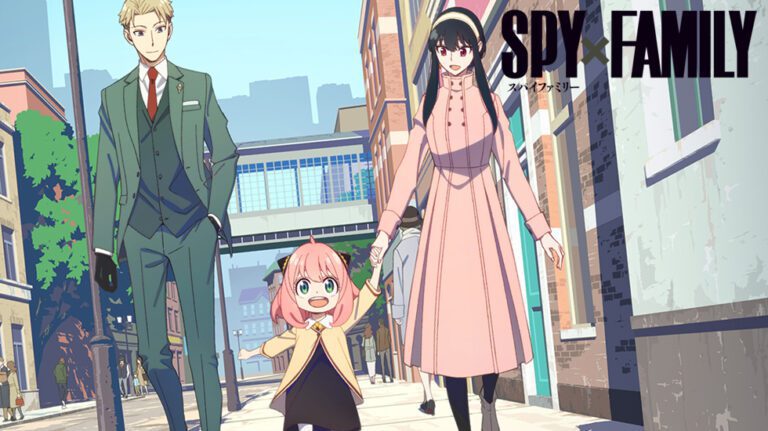 The official Twitter account of Spy x Family announced on June 25, that cour 2 of the anime will start airing in October 2022.

A new PV was also released along with the announcement.

An anime adaptation by Wit Studio and Cloverworks started airing on April 9, 2022. It became the most streamed anime in Japan in the month of May 2022.

The series is directed by Kazuhiro Furuhashi, with character designs handled by Kazuaki Shimada, and music produced by [K]NoW_NAME.