The author's efforts to find a sustainable way to work on the manga and deal with his condition failed. 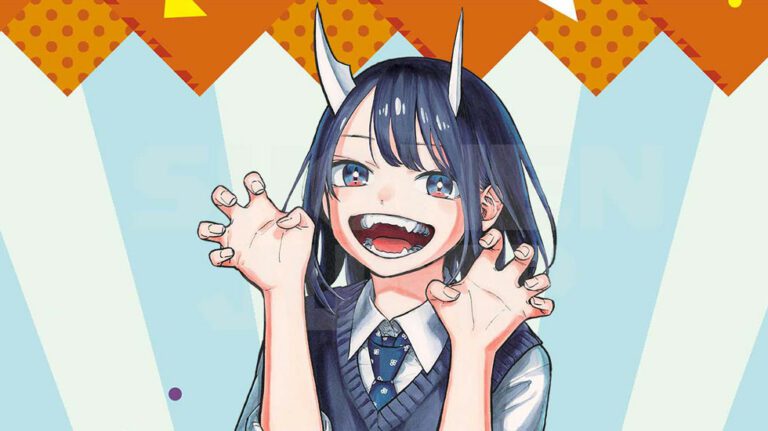 The official twitter account of Masaoki Shindo’s Ruri Dragon manga revealed on Aug 1, 2022, that the series will be taking an extended break so that the author can make full recovery from his poor health condition.

Ruri Dragon was on hiatus in issue #35 of Weekly Shonen Jump. The manga’s return date has not been announced yet, and will be informed to the readers in a future issue of the magazine.

According to the message posted by the Weekly Shonen Jump editorial department, Shindo was trying to find a sustainable way to continue working on the manga while dealing with his health situation.

RELATED:
Tower Of God Webtoon To Go On An Indefinite Hiatus

However, after holding discussions with the editorial department, it was decided that taking an extended break was the best possible solution.

“As a result of various discussions between Shindo-sensei and editorial department, it was decided that it would be better to take a break for for a certain period of time and recover completely so that the serialization can continue in a perfect condition,” a translation of the message read.

The author and the editorial department apologized to the readers who have been looking forward to a new chapter of Ruri Dragon, and said that they will do their best to bring another day from the life of Ruri to the readers.

RELATED:
Sousou no Frieren Manga To Reportedly Go On A Hiatus For 3 Weeks

The manga had previously taken a break in issue #33 of Weekly Shonen Jump, following which Shindo had apologized to fans.

Ruri Dragon is Shindo’s first manga to be serialized. It started publishing in the Weekly Shonen Jump magazine from June 2022. The English translated version of the manga is published in Shueisha’s MANGA PLUS service. The manga’s North American release is handled by Viz Media.

Viz describes the plot of manga as follows: