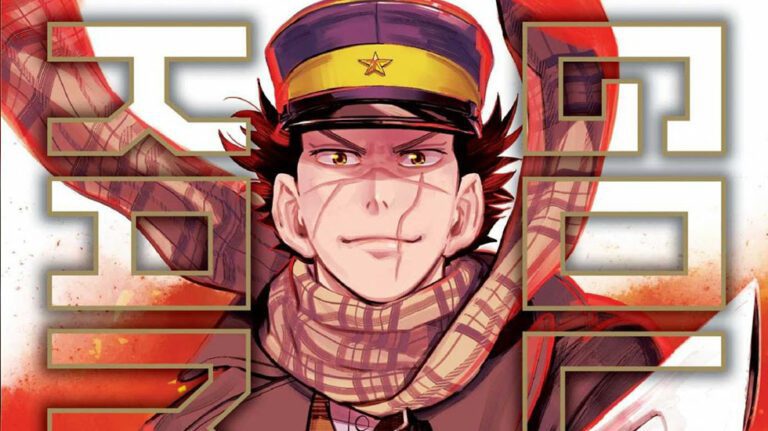 Japanese media website, JPrime revealed in an article on Monday, May 9, 2022, that popular Japanese movie star Kento Yamazaki is in talks to star in the Golden Kamuy live-action film.

A movie official told JPrime that Yamazaki will be cast as the main character Saichi Sugimoto, and Yurina Hirate is chosen for the role of Ainu girl Asirpa. In addition, Hiroshi Tachi is also considered for the role of Toshizo Hijikata, a former “Shinsengumi” appearing in the series.

“Casting negotiations have been going on for about a year, but it seems that it has been difficult. Meanwhile, Kento Yamazaki’s name is mentioned as the main character Sugimoto, and Yurina Hirate is named as Asirpa. There is also a plan for Hiroshi Tachi to play the role of Toshizo Hijikata, a former “Shinsengumi”who also appears in the manga, ” says the official.

Moreover, Kanna Hashimoto’s name was also previously cited as one of the public favorites to play Asirpa.

The 29th tankobon volume of Satoru Noda‘s Golden Kamuy manga announced that a live-action film adaptation of the manga is now in the works.

The manga had entered its final arc in the 35th issue of Shueisha’s Weekly Young Jump. Noda thanked the fans for their support and said that he would finish the series with all his might. The author had earlier revealed that the manga had entered the climax in May 2021.

Shueisha Online revealed that the 30th and 31st volumes will be issued on June 17 and July 19, respectively. The manga’s last chapter appeared in the magazine’s 22nd/23rd combined issue, which released on April 28 in Japan.

The 20th and 21st annual Tezuka Osamu Cultural Prize-nominated manga, Golden Kamuy, is being serialized in Shueisha’s Weekly Young Jump seinen manga magazine since August 2014. Its chapters have been collected into 29 volumes as of April 2022.

The story follows Saichi Sugimoto, a veteran of the early twentieth century Russo-Japanese War, and his quest to find a huge fortune of gold of the Ainu people, helped by a young Ainu girl named Asirpa.

An anime television series adaptation by Geno Studio aired with two seasons from April to December 2018. A third season aired from October to December 2020.

At AnimeJapan 2022, it was revealed that the fourth season of Golden Kamuy is set for an October 2022 premiere. The show is being animated by Brain’s Base and will air on Tokyo MX and other channels.