How Did Senku Survive Being Killed By Tsukasa In Dr. Stone? 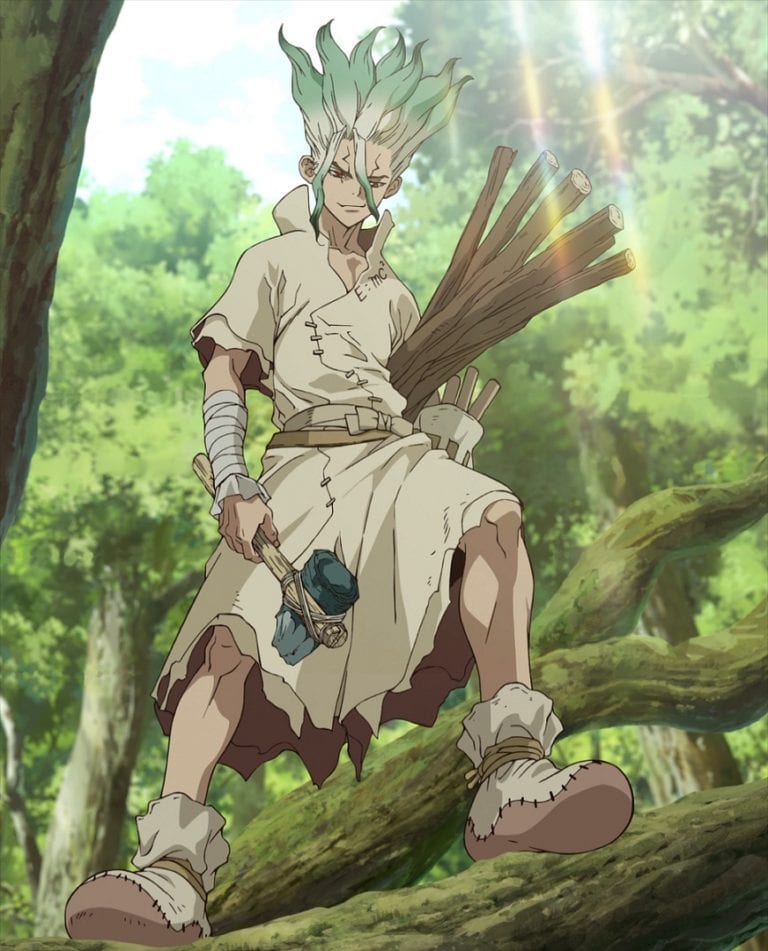 Senku and Tsukasa had differing views about how the post petrification world should function. And it is this disagreement that led to the latter killing Senku. In what is one of the more interesting parts of the series, the protagonist however survives, thanks to the petrication, which could be considered a blessing in disguise to humanity.

To answer the question in short;

Senku survived being killed by Tsukasa, due to the small petrified part on the back of his neck.

Why did Tsukasa decide to kill Senku?

In pre-petrification world Tsukasa was a mixed martial art defending champion and henceforth received an alias of the strongest primate high schooler. In the post-petrification era, he was revived by Senku and Taiju in hopes that he would be able to save them from the pride of lions who had cornered them. And as they wished, Tsukasa was able to defeat the lions with his bare hands.

However, as time passed, Senku and Tsukasa realised that their motives did not match at all. While Senku was looking to revive the whole of humanity, Tsukasa was only interested in reviving the innocent young people and forming a new world. A world that did not belong to anyone in particular, but was shared equally by everyone.

He essentially viewed it as a cleansing of humanity.

He expressed this view to Senku while they were hanging out on the beach collecting seashells for fabricating calcium carbonate. He even smashed a couple of stone effigies in the beach, branding them as evildoers. Senku viewed this as homicide and they were in open revolt against each other from this moment, which ended up creating a battle between Tsukasa’s “the empire of might” and Senku’s “the kingdom of science”.

Wary of what Tsukasa might do to them (as he was clearly stronger than the two of them), Senku & Taiju flee with Yuzuriha’s statue after distracting Tsukasa by telling him the truth about the cave of miracle. Seeing that Senku tricked him, Tsukasa decides to stop Senku and his kingdom of science at all costs.

How did Tsukasa kill Senku?

Knowing that Tsukasa would come after them, Senku decides to find raw materials that could help them build “weapons of science” (guns and stuff like that). Senku, Yuzuria, and Taiju discover sulfur at Mt. Hakone from which they made gunpowder. However, they accidentally end up causing an explosion, creating a signal of smoke which attracts Tsukasa’s attention.

When Tsukasa encounters them, he is overwhelmed by the fact that Senku and his team have come far enough to successfully creating gunpowder. Tsukasa then held Yuzuria captive to obtain the stone formula and gives Senku a choice, to give up science or to die.

However, Senku being Senku, he chooses to surrender to Tsukasa, rather than giving up on science. Tsukasa then proceeds to kill Senku painlessly by breaking his cervical plexus.

It is important to understand that Tsukasa was not intent on killing Senku. He was not an antagonist who had a senseless bloodlust. Tsukasa strongly stood by his ideals and for him, killing Senku was something he needed to do, in order to make his dream of a new world come true. Before killing Senku, he tells him that he was one of his best friends.

Many fans have a misconception that Senku did not die when Tsukasa broke his cervical plexus. Senku indeed was dead, and would have stayed dead, if not for the small petrified portion on the back of his neck.

How did Senku survive being killed by Tsukasa?

Making Tsukasa break his cervical plexus was a calculated move on Senku’s side. Though the chances were slim, deep down he hoped that Taiju and Yuzuriha would find out about the petrification and save him.

Taiju too knew that Senku would not throw away his life easily and in his desperate attempt to find out the missing piece, he came across the petrification on Senku’s neck. With the stone formula they had in possession, they depetrify this small portion, which also ends up repairing the broken cervical plexus.

Thus Senku is revived, thanks to the all healing petrification.

Do you think Senku was lucky to have survived this ordeal? Or was he prepared for it from the start? Let us know what you think in the comments section! 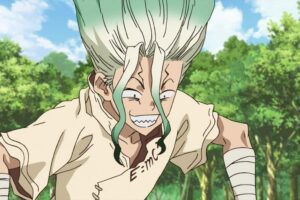 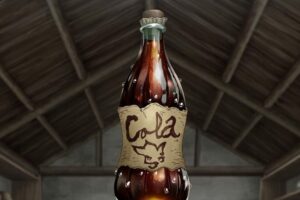 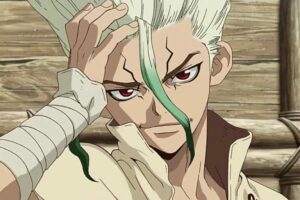