Fullmetal Alchemist: The Avenger Scar was released on May 20, 2022. 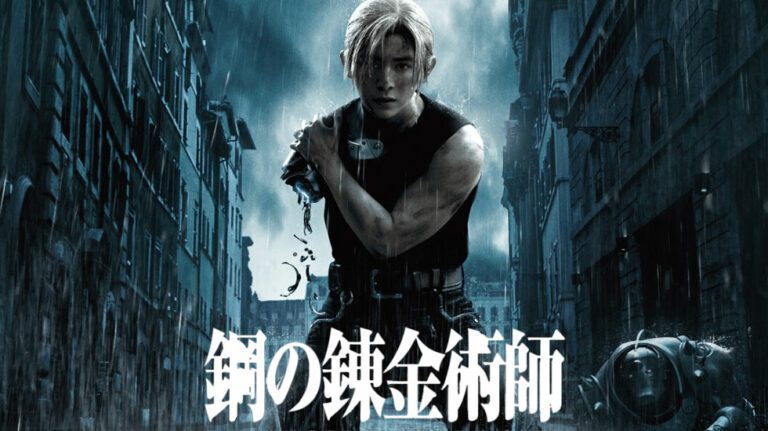 The trailer hints at each character’s final battle and the end of the journey of the Elric brothers, with a premiere date of June 24.

The first part, Fullmetal Alchemist: The Avenger Scar was released on May 20, 2022.

The film opened in 349 theaters across Japan, grossing 72 million yen (563,510 USD). It ranked ninth on its opening weekend. The film soon dropped out of the top ten at the box office in its second weekend.

Fumihiko Sori is in charge of both the films.

Bones Studio adapted the manga into two television series and two films. There are light novels of the same name as well. A live-action film based on the series released in 2017.

Arakawa‘s latest manga series Yomi no Tsugai started serialization in the January issue of Monthly Shonen Gangan which was released on Dec 10, 2021. The mangaka returned to the industry after 10 years.