The visual teased that Scar will play a key role in the new project. 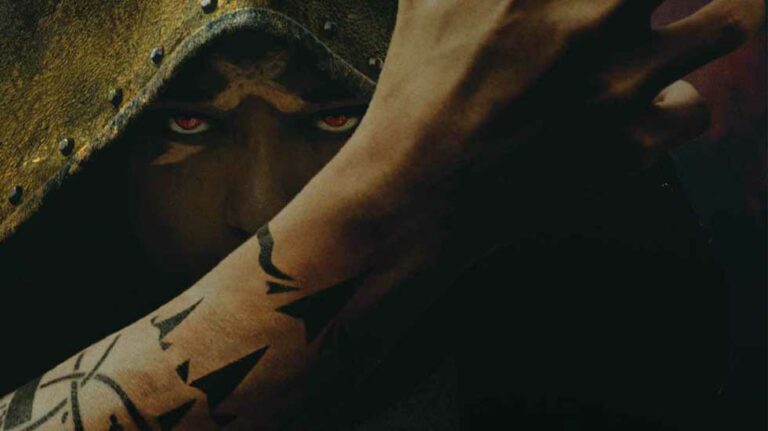 Hiromu Arakawa‘s Fullmetal Alchemist franchise launched a new website vengeance-scar.jp on Thursday, Feb 17, 2022, to commemorate the manga’s 20th anniversary. A visual portraying the character Scar is also released on the site, as well as a 13 days countdown that will end on Mar 2, 2022.

In addition, the visual also features a line saying, “If there is a ‘creator’, there is also a ‘destroyer’”.

New project information for the commemoration of the 20th anniversary will be announced on the website in the future. An original painting exhibition and the Fullmetal Alchemist Mobile game is currently in development.

Bones Studio adapted the manga into two television series and two films. There are light novels of the same name as well. A live-action film based on the series released in 2017.

Arakawa‘s latest manga series Yomi no Tsugai started serialization in the January issue of Monthly Shonen Gangan which was released on Dec 10, 2021. The mangaka returned to the industry after 10 years.