By including them, the Ministry of Education aims to develop expressiveness and rich imagination. 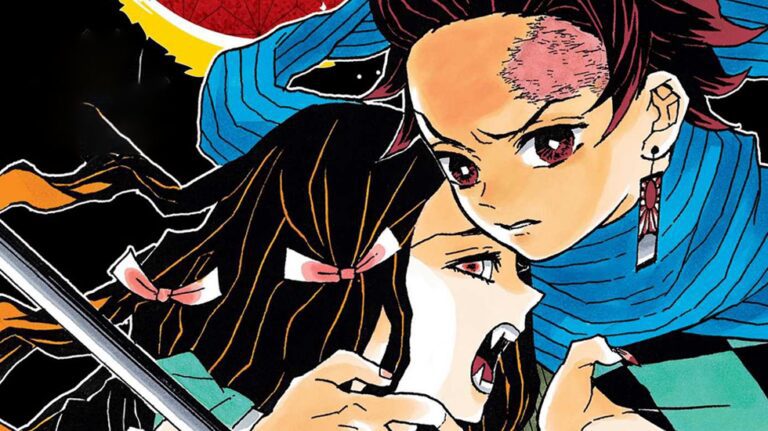 In addition to Demon Slayer, information about music band YOASOBI and Karuho Shiina‘s manga Kimi ni Todoke: From Me to You will also be included in the textbooks.

The Ministry of Education, Culture, Sports, Science, and Technology aims to develop expressiveness and rich imagination through these examples.

In the foreword of the content, it said, “Words are the life of not only novels, but also manga, anime, live-action movies, and lyrics. By understanding the words of the authors expressed through the works and refining our sensibilities as beneficiaries, our language sense will be even richer. “

Abema TV reported, that from April next year, two new elective courses namely- “Exploring Japanese History” and “Exploring World History” will be added. The certification of these textbooks is reportedly under examination and will be completed before the next Spring session.

More importantly, the 2016 movie “Shin Godzilla” will be used as an example to teach the students about nuclear and radioactive energy in the Exploring World History textbooks.

The second-year high schoolers will have new courses with the keywords “inquiry/search” such as “inquiry into Japanese history” and “inquiry into world history” will be included in order to realize independent, interactive, and deep learning.

Furthermore, basketball player Rui Hachimura, who also served as the flag bearer at the Tokyo Olympics 2020, will be featured in English textbooks while the Music textbooks will add the song “Pretender” by the Jpop band Official Hige Dandism.

A total of 239 textbooks passed after being revised by the officials at the Cabinet this time. Among them, 12 textbooks had revisions such as the omission of expressions such as “women working in military brothels” and the phrase “dragged away by the police” was changed to “mobilized by the police”.