Kodansha, Shueisha, Shogakukan, and Kadokawa announced in February 2020 that they had achieved a settlement with Cloudflare in June 2019. 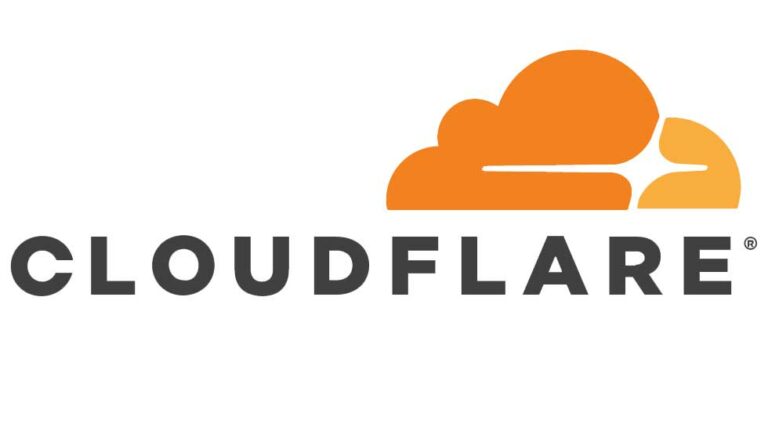 Japanese publishers Kodansha, Shueisha, Shogakukan, and Kadokawa announced on Tuesday, Feb 1, 2022, that they have formally filed a lawsuit against Cloudflare Inc., the U.S information technology company in the Tokyo District Court seeking an injunction and about 460 million yen (about US$4 million) in compensation for damages.

The 4 publishers announced on Sunday, Jan 30, 2022, that they will file a lawsuit against Cloudflare for breaching their copyrights by distributing data from pirate manga sites.

In its announcement of the lawsuit, Kodansha claims that Cloudflare’s policy of requiring merely an email address to register for free allows piracy sites to mask their identities. In addition, Cloudflare has enabled the operation of several piracy sites that receive advertising money.

According to Asahi, Cloudflare’s server in Japan was used by one of the largest pirate manga sites to deliver pirated manga.

This pirated site had over 300 million monthly visits and distributes unauthorized versions of 4,000 works. Popular works such as One Piece, Attack on Titan, and Kingdom are among them.

Cloudflare’s content delivery network, according to the publishers, is critical for pirate operators to transfer a large amount of material quickly when visitors visit their sites.

In August 2018, lawyers for Kadokawa, Kodansha, Shueisha, and Shogakukan filed a motion with the Tokyo District Court, seeking that Cloudflare stops hosting content for multiple piracy websites. The manga piracy websites for which Cloudflare had provided services, according to the motion, included Hoshi no Romi, an apparent “Mangamura successor” website.

Kodansha, Shueisha, Shogakukan, and Kadokawa announced in February 2020 that they had achieved a settlement with Cloudflare in June 2019.  If the Tokyo District Court finds that the websites infringe on copyrights, Cloudflare has to agree to discontinue caching content from those sites on its Japanese servers.

Manga publishers in Japan have taken stringent action against manga piracy sites in recent times. Mangamura, one of Japan’s largest manga piracy websites, was shut down in April 2018, after Japanese publishers had filed criminal complaints against the website from summer to fall of 2017.

In June 2021, Romi, the alleged administrator of Mangamura, was arrested on copyright charges in 2019 after a global manhunt.

After the closure of Mangamura, a similar site called Manga Bank appeared on the internet in 2019. But it, too, was shut down after the publishers filed an information disclosure request against the operators at a U.S. court.