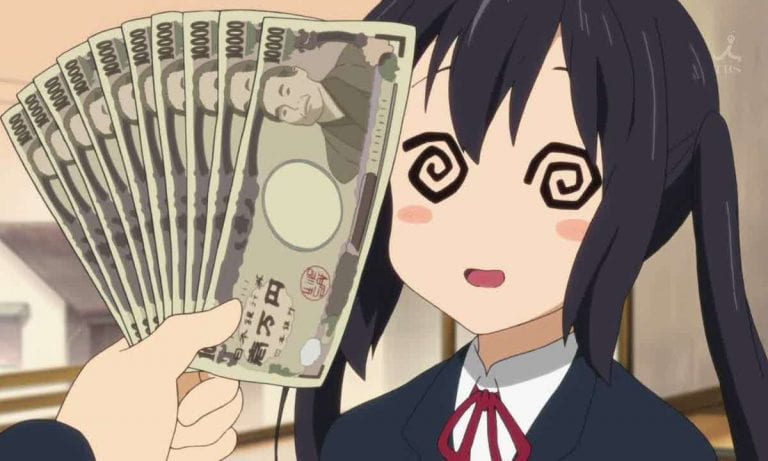 Romi Hoshino a.k.a. Zakay Romi, the alleged administrator of now-closed manga piracy site Manga-Mura, was arrested on copyright charges in 2019 after a global manhunt. Today, the Fukuoka District Court found the 29-year-old guilty.

As reported by FNN and Nikkei, Fukuoka District Court has sentenced Hoshino with three years in prison and slapped two fines-one for 10 million yen ($91,000) and another for 62,000,000 yen ($565,000) earned from the site and deposited to a foreign bank account.

Manga-Mura launched in 2016 and within two years, it was already under investigation by Japanese authorities after complaints from major manga publishers. Hoshino, a Japanese citizen, relocated to Philippines in 2019, and the Japanese government created a special task force to track him down.

Around 100 million people accessed Mangamura each month and the site made around 60,000 manga available free of charge.

Mainichi News previously reported that the Content Overseas Distribution Association(CODA) estimated that between September 2017 and February 2018, users accessed Mangamura about 620 million times. The association estimated that this caused a damage of 319.2 billion yen($2.93 billion) in copyright violation, making it the worst copyright violation in Japanese history.