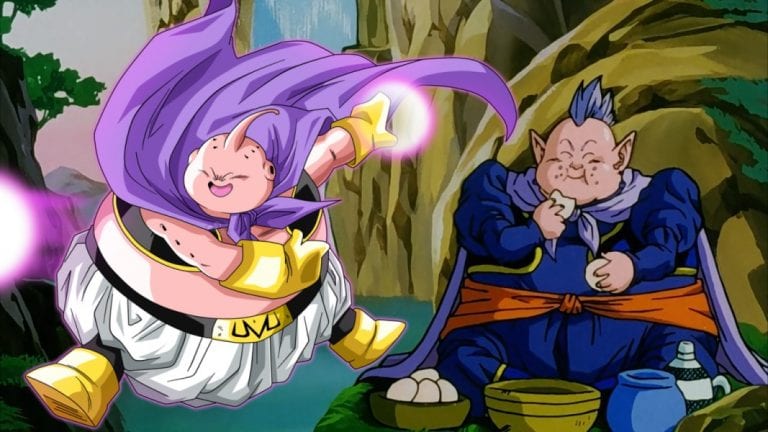 However, 10 million years ago, he, along with South Supreme Kai, fought against Moro. After a heated battle, the Dai Kaiōshin finally managed to seal his magic but it came at a price. The sealing process took away most of his God Ki.

When Goku and Vegeta fought against Moro they were struggling to maintain their Blue forms. Hence, you can imagine how strong the Grand Supreme Kai would have been at his peak! Even after losing most of his power, he was much stronger than Shin and strong enough to defeat Frieza with a single blow. Although, Golden Frieza would give him a bit of difficulty eventually Dai-Kaio would win.

According to Kibito Kai, the innocence and purity of the Grand Supreme Kai had an influence on Buu, which changed him from a pure killing machine to a more playful and carefree Buu. This brought Majin Buu’s power down. Ever since then, the fat-looking Kai did not make an appearance until the Galactic Patrol arc of Dragon Ball Super. So where was he between these events?

The Grand Supreme Kai exists within Good Buu as a parasitic virus feeding on the host.

After Bibidi sealed Buu, Babidi stole the energy of Earth’s greatest warriors to unleash Buu on Earth. Soon Buu wreaked havoc on Earth giving the planet a deserted look. But due to the influence of Hercule Satan and the dog Bee, Majin Buu’s heart softened and became the Good Buu the gang now adores.

Later on, the Good Buu ejected the evilness inside him, which in turn took the form of Evil Buu. Only for Evil Buu to turn Good Buu into chocolate and gobble him up.

Fast-forward to the part where Vegito gets eaten up by Buuhan. At this point, the pink monster had Goku, Vegeta, Gohan, Goten, Trunks, Piccolo and Good Buu in his body. Good Buu in turn had Dai Kaiōshin within him. Whilst the Saiyan Duo searched for their comrades, they encountered Good Buu, who was kept in a cocoon. One can ask whether everyone who turned into chocolate is also in a cocoon, like Good Buu. Well, Super Buu clarifies that:

Others who were not important might have got digested. That’s why Krillin and the others died while Good Buu is still alive. After disconnecting Good Buu’s cocoon, Goku and Vegeta took the others (leaving Good Buu behind) and got out of Super Buu’s body. Buu reverted to a muscly form (post digesting South Supreme Kai) before going back into his original form – Kid Buu.

During the fight between Goku and Vegeta Vs Kid Buu, the latter spit out the Good Buu as his presence inside him prevented him from attacking Hercule Satan. After expulsion of Good Buu, is when the things start to get interesting.

In Dragon Ball Super, we learned that when the then Kid Buu absorbed the Grand Supreme Kai, he not only inherited his looks and characteristics but also his remaining God Ki. But it lay dormant as he didn’t know how to harness its potential.

So after Kid Buu spit him out, who possessed the God Ki?

It was Kid Buu who got the God-power after the split. But before I elaborate more on this, let me address the following question:

Is the Dai Kaiōshin still alive?

The Dai Kaiōshin IS still alive. In fact, he’s gained the ability wherein he awakens from his slumber and can switch places with Majin Buu whenever he desires.

To aid Goku and Vegeta in their battle against Moro, Merus brought along Majin Buu. Buu managed to regain memories of the Dai Kaiōshin by the Galactic Patrol’s hypnotist. Remembering Moro and his atrocities, Buu charges in to attack the goat monster.

Much to the surprise of Goku and Vegeta, Buu has gotten stronger than before. He’s whacking the living crap out of Moro and toying with him whereas Goku and Vegeta almost died while fighting him. Merus suspects that unlocking his memories might have unleashed his latent potential. The Godly abilities which the Dai Kaiōshin had at his disposal are causing major damage to Moro.

It seems Moro wasn’t able to absorb Buu’s energy. Maybe the Dai Kaiōshin had an ability that prevents others from stealing his energy. After Moro escapes after making his wishes (including getting his magical powers back), the Grand Supreme Kai makes his appearance.

However, it seems he is not as strong as he normally should be. The quantum of God power he held is very low. So who has his power?

Who received the Dai Kaiōshin’s power?

The Dai Kaiōshin cannot use the Kai Kai Matoru, the technique to seal Moro’s magic. Moro and Merus noticed that the Kai did not hold the same amount of God Ki he once held. As mentioned before, most of his God Ki went into sealing Moro’s magic long ago. But even with the leftover God Ki, he should have enough strength to seal Moro once again. Unfortunately, he’s unable to do so. If he doesn’t have, who has it?

Merus says the God Ki might have gone to Kid Buu instead of Good Buu.

Towards the end of the arc, Jaco remembers this and immediately requested Dende to wake up Majin Buu and lend Goku his power to defeat Moro once and for all. Since Kid Buu reincarnated as Uub, with the help of Dai Kaiōshin, Uub was able to channel his God Ki and give it to Goku. To use God Ki, one requires the guidance of a God Ki user (like the Dai Kaiōshin). It seems Majin Buu cannot remember what happened when the Grand Supreme kai switches places with him.

Now like me, some of you may have had this question in your mind. If Merus knew this much about Majin Buu, then why wasn’t he (being a preacher of justice and all) there to help in the fight against Majin Buu in DBZ? This is a possible plot hole.

Another question is, why didn’t Good Buu receive the God Ki? Why did it go to Kid Buu instead?

My sense is that, after Evil Buu absorbed him, he slowly started absorbing the Good Buu’s powers (Including the Dai-Kaioshin’s God power) while he was connected to Evil Buu’s body via the pink cocoon. Maybe that’s why the Good Buu was weak while fighting against Kid Buu in the Kaiōshin realm.

What do you think of the Grand Supreme Kai? Will he appear once again in the future? Let us know your thoughts in the comments below! 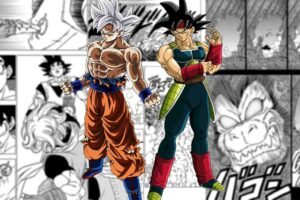 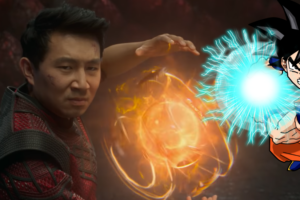 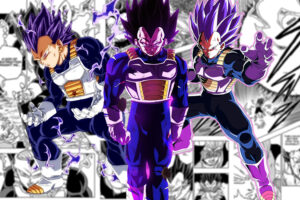 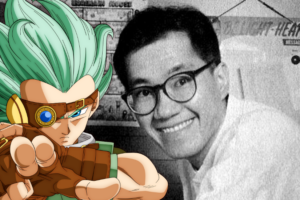 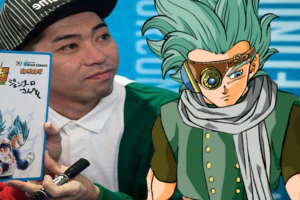