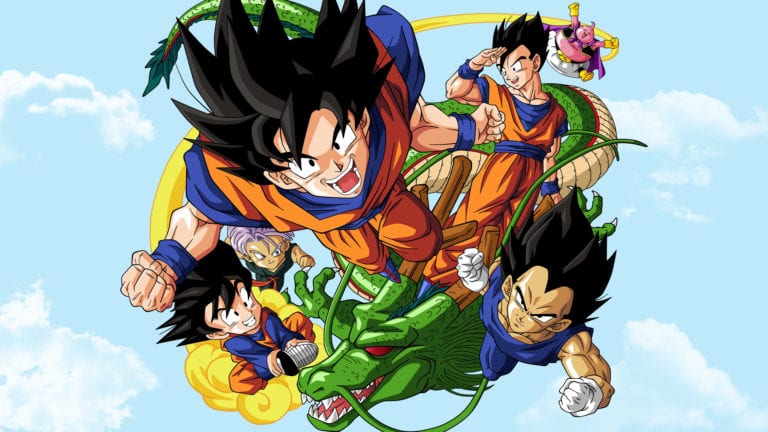 Dragon Ball is an anime that almost everyone has watched in their childhood. It is one of the most popular, not to mention extensive, anime franchises of all time  – and for newcomers, the wealth of content can overwhelm you very easily. How to watch the Dragon Ball series? Do not worry mate! In this article, we will present you with the best watch order to get you into the series just like that!

This 35 year-long old series covers Goku’s journey along with his friends, right from his childhood, as he trains to become stronger on the quest to find wish-fulfilling seven Dragon Balls.

Honestly, it doesn’t matter much. Both of the seasons are the same. The only difference is that the Kai is modified to make the series a little shorter by cutting some fight scenes. Since in Dragon Ball Z sometimes, a single fight can go up to 10 episodes, so these fights are made short. You can watch Kai as you will not miss any important details and can enjoy the show much more.

Should you watch Dragon Ball GT?

Most Dragon Ball fans don’t suggest you watching Dragon Ball GT as it is non-canon. It mostly contains character-building arcs which are not very important. We also recommend you skip this season and jump into the other seasons directly. You can watch it if you think you will miss something but it is not that necessary.

I hope this article helps you to enjoy the fullest of the beloved Dragon Ball series. It may be difficult to watch the episodes out of order, but the OVAs and Specials can be watched as a stand-alone thing — though I personally wouldn’t recommend it. As with all good fictional worlds, your appreciation of characters and plot deepens when you follow them in a certain chronology.
Also, don’t forget to check out our Dragon Ball Movie Sequence in the next article!