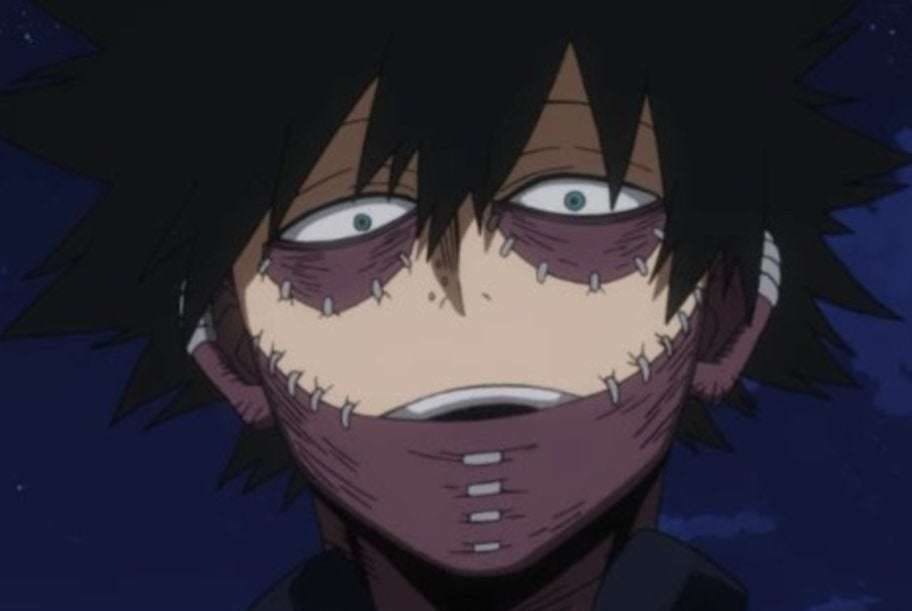 The debate over whether Dabi is a Todoroki has been going on in the My Hero Academia fandom for a long time. There were many who were convinced about Dabi being Endeavor’s son and had jumped on the bandwagon waiting patiently for the reveal. And after being teased multiple times, these fans finally got the reveal they wanted, and they have totally gone bonkers over it.

The Dabi reveal has literally put the fandom on a roll. The spoilers for the latest chapter had come out a couple of days ago, and Dabi was already trending above the 2020 Presidential elections!

But the manner of the reveal surprised even the staunchest believers of Dabi is a Todoroki theory! He straight-up revealed his identity in the middle of a battle and also let out a video making his identity public and trashing Endeavor for being a bad dad (not bat-dad).

Ahem, seems like fans weren’t ready for “Dabi is Endeavor’s son” to be canon!

There were also some who questioned the manner of the reveal and how Dabi was comfortably able to string together multiple moves without any issues.

Some fans were also concerned about how the reveal will affect the Todoroki family, and especially Shoto who already has gone through a lot in this battle.

The shocking truths about how the ‘Number 1 Hero’ pushed his own son into being a villain would cause a stir in the hero society. Perceptions will change and maybe a time for huge upheaval would come in the near future.

What are your thoughts on My Hero Academia confirming that Dabi is Touya Todoroki? Let us know your opinions in the comments section!