Does Roswaal Know About Subaru’s Return By Death? 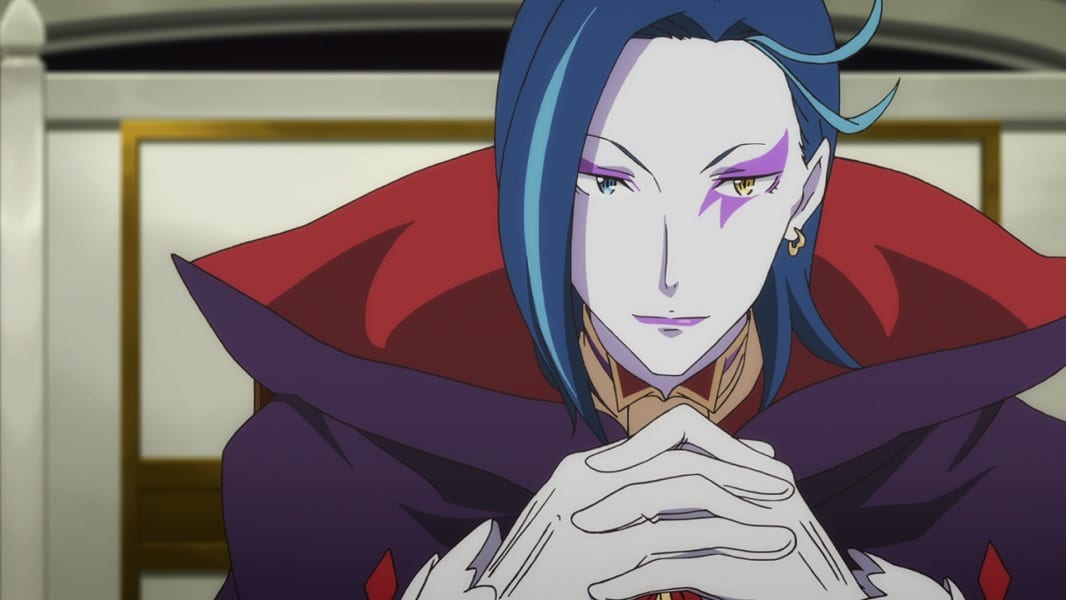 Roswaal L Mathers has always come across as a mysterious character with some (sinister) ulterior motives in Re:Zero. His fixation on killing the dragon and his sudden disappearance when Petelguese Romanee-Conti and his fingers attacked the village and the mansion led fans to question if he was a witch cultist. If that indeed is the case, then does Roswaal about Subaru’s “Return By Death”?

His peculiar demeanor around Subaru somehow suggested that he was aware of way more things than what he disclosed. Why else would he let a total stranger stay in his mansion and get close to Emilia. It seems that he was always scheming about some thing or the other. And in Re:Zero Season 2, we get a confirmation regarding the same.

The following article contains major spoilers for Re:Zero Season 2 and arc 4 of the Light novel and Web novels. Read further at your own discretion.

Contents hide
Does Roswaal know about Return By Death?
How did Roswaal figure it out?

Does Roswaal know about Return By Death?

In the post credits scene of Re:Zero Season 2 Episode 9, we see Roswaal pull out a Gospel and hold it close to his chest as the dark shadowy miasma of the Witch of Envy engulfed him and the house. The question of how Roswaal came to be in possession of the gospel is something that we have addressed in another post. But allow us to make one thing clear, he is not a witch cultist. So coming back to the question at hand, Roswaal does mention one particular thing that caught our attention.

Try not to make any mistakes next time, Subaru Natsuki

This statement all but confirms that Roswaal is aware that Subaru can loop and has the power to redo things.

To answer the question properly, Roswaal is aware of Subaru’s Return by Death, however he does not know the details of how exactly it functions. Whatever Roswaal knows is partly due to his excellent observation skills and what was revealed to him in the Gospel which he possesses. Infact, Roswaal is the only other person to know about it other than Echidna and Satella (maybe the other witches of sin too, but we’re not sure about it).

In Re:Zero Season 2 Episode 10, Roswaal reveals that he knew Subaru had the power to undo things. To support his notion he points out how Subaru might have been shocked when Roswaal killed Ram and Garf, but he was not expressing huge sorrow at the loss of two lives. He asks Subaru to try again and protect the thing he cared for the most (which would be Emilia), instead of trying to save everyone.

How did Roswaal figure it out?

It seems that Roswaal had his doubts about Subaru’s powers from the very beginning. That’s one of the major reasons behind why he left the mansion unguarded and came to the Sanctuary even after knowing that the Witch Cult would look to attack Emilia. This incident was supposed to act as a test for Subaru. He was sure that if Subaru indeed had the ability to loop, then he would be able to protect Emilia at any cost. And when Subaru does end up fending off the Witch Cult’s onslaught and saving the mansion, villagers and Emilia, Roswaal’s hunches about “Return By Death” are all but confirmed.

He is also in possession of the Gospel, whose writings have guided him to a certain extent.

When Subaru confronts Roswaal in the Sanctuary, the latter does mention that he purposely let things proceed the way they did (giving subtle hints eh?) But before Subaru could sniff something out, Roswaal immediately follows it up saying that he only did so to let Subaru and Emilia gain the credit for defeating the Witch Cult. Subaru could not argue with Roswaal’s answer because the events did end up strengthening Emilia’s position in the race for Lugunica’s throne.

It could be said that the eccentric mage is using Subaru as a pawn in his grandiose plan. However, as we said before Roswaal doesn’t know the exact requirements for Return by Death to trigger or how it functions. Also we shouldn’t neglect the fact that Subaru can’t tell Roswaal about the details, nor can Roswaal enquire about it openly.

For how long do you think Roswaal has known about Subaru’s return by death? What does he intend to do with this knowledge? Let us know about it in the comments section!!