When Mob Psycho Began Trending Due To A Political Tweet! 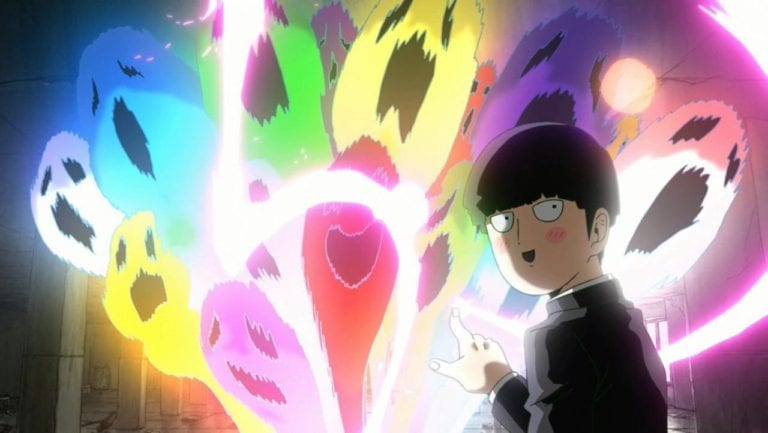 On Tuesday, Eric Trump posted a tweet implying that Americans are being manipulated by Google to associate mobs with the anime. And thanks to his tweet, the Mob Psycho 100 anime started trending in the USA. Eric Trump is 2nd Son of USA President Donald Trump and the vice president of the Trump Organization.

The anime’s official English and Japanese PR accounts have both commented on how the name of the series has started trending.

The English account simply points out that the anime is trending. But the Japanese account used the opportunity to get more people involved to watch the anime by stating in English that, “if you haven’t watched #mobpsycho100 series already, now is the perfect time…”

Regarding why the series began trending, it also posted a follow up tweet, “We do know the reason why”.

ONE’s Mob Psycho 100 manga’s anime adaptation premiered its first season in Japan in July 2016 and the second season premiered in January 2019. Streaming of the anime was done by Crunchyroll as it aired in Japan. The manga in English is Licensed by Dark Horse.