UN director was told by a NIkkei representative that the commercial had been assessed by several people in the company, but that they did not perceive the ad as a problem. 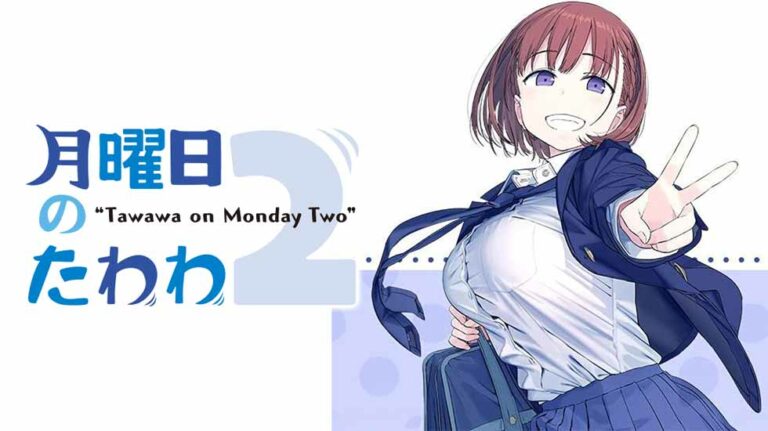 The United Nations Entity for Gender Equality and Women’s Empowerment (UN Women for short) addressed a strongly worded letter to the major Japanese daily Nihon Keizai Shimbun (Nikkei) on April 11, 2022, over a full-page advertisement of Getsuyoubi no Tawawa (Tawawa on Monday) manga published on April 4.

In its letter of objection, UN Women informed The Nikkei that the advertisement was “unacceptable” and asked for further clarification about the choice to print it.

RELATED:
After Uzaki-Chan Another Manga Ad Stirs Controversy In Japan

Kae Ishikawa, the director of UN Women’s Japan-based office, told The Huffington Post in an interview that the manga ad fails to meet the requirements established in The 3 Ps (Presence, Perspective, and Personality) considered while screening ads.

She further added that the ad portrays high school females in a male-centric light, with their personalities confined to being sexually appealing to men.

“Obviously, advertising a manga about an underage girl as a male sexual target risks promoting stereotypes that impose these roles on women,” Ishikawa said.

In a meeting with the newspaper, Ishikawa was told by a representative that the commercial had been assessed by several people in the company, but that they did not perceive the ad as a problem.

She also emphasised that the organisation is not challenging the publishers or authors of the work, but rather the role The Nikkei played in publishing the ad as part of the Unstereotype Alliance initiative.

“Without an explanation from the company, I am not convinced that we will continue to work with them to promote gender equality through the power of advertising,” Ishikawa said.

The Nikkei paper is a part of the UN Women’s Unstereotype Alliance initiative, which aims to promote “gender equality through media and advertising and eliminate harmful stereotypes”. In the past, the Nikkei newspaper has actively promoted the initiative’s ideals such as the “Nikkei Woman Empowerment Advertising Award,” which honours advertising that promote gender equality.

Besides, the director also stated that UN Women have asked for a timely response and an apology if they realized their mistake. However, Nikkei has not reverted back yet.

The ad featuring protagonist Ai-chan received a lot of criticism online following its publication on April 4.

The official Twitter account of Comic Natalie posted an article of the same and it received negative opinions, indicating the character is “promoting the sexualization of women”, “catering to pedophiles,” and “creepy uncles and fathers”.

In light of the internet debate, Kodansha responded, “In order to attract new readers, the advertisement was posted in conjunction with the release of the new book. We take your comments seriously and will give full consideration to the future development of our advertising.”