A special video has also been released on YouTube to commemorate the collaboration. 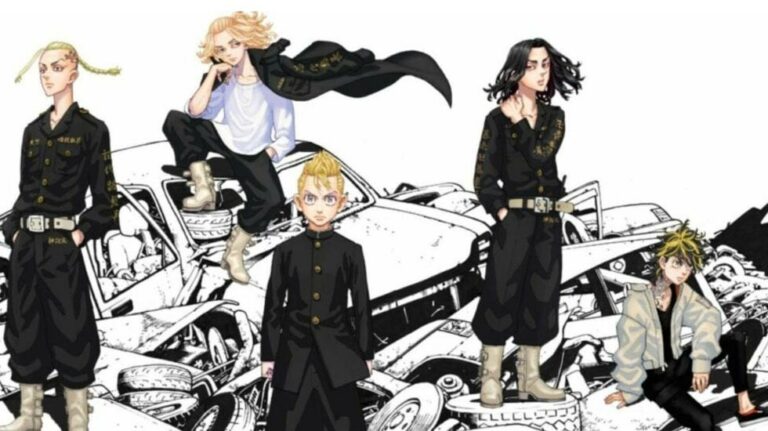 Zexy, a web magazine for wedding plannings and marriage information in Japan collaborated with the TV anime franchise Tokyo Revengers to release a “Special Marriage Registration” on Monday, Feb 21, 2022.

The marriage registration will be available in the April issue of Zexy magazine appendix, releasing on Feb 23, 2022.

The collaboration aimed to promote the message that “marriage is about building a family (team) with mutual consideration”. Like the team “Tokyo Revengers” that has a strong bond, the collaboration was realized by wanting the couple to form a stronger bond at the timing of filing the marriage registration.

A total of 5 images of collaboration will be available featuring the main characters of Toman including “Draken” Ryuguji Ken, and “Mikey” Manjiro Sano.

Furthermore, a special video has also been released on YouTube. The video titled “Who are the two characters important to each other? An analysis” goes in deep around the different characters in the show to find the qualities a married couple should have to form a strong bond.

Previously, in January 2022 the Cabinet Office of the Japanese government announced that they have teamed up with the anime, to promote the partial revision of the Japanese Civil Code.

Ken Wakui‘s Tokyo Revengers manga debuted in 2017 and has already sold over 40 million copies. It won the 44th Kodansha Manga Award for shonen in 2020. The first season of the anime aired in April 2021 and ended in September 2021. It was also licensed outside of Asia by Crunchyroll.

IMDB describes the plot as:

Hanagaki Takemichi lives an unsatisfying life right up until his death. Waking up 12 years in the past, he reckons with the eventual fate of his friends and tries to prevent an unfortunate future.