Fujimoto's "eccentricity" is something well-known in the manga industry. 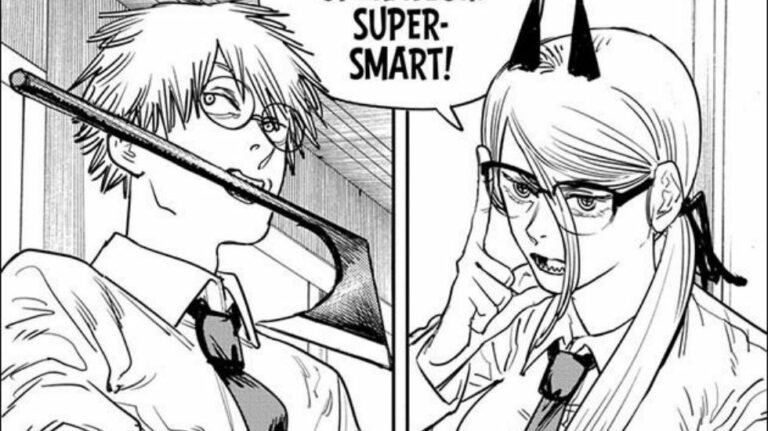 The manga won the 2nd semi-winning prize in the 57th Jump New World Manga Award for the month of December 2021.

The “JUMP New World Manga Award” in Weekly Shonen Jump is one of the awards that serve as a springboard for new manga creators.

However, ardent fans of Fujimoto find the sci-fi romance manga similar to his previous works when looking at the specifics such as the style of artwork and frame division of the manga.

In fact, Fujimoto’s “eccentricity” is well-known in the manga industry.

Recently a Twitter account under the name, Nagayama Koharu, who claimed to be the author’s younger sister, was noticed by Ghibli. Later, it was found out by the editorial department that it was in fact the author’s own account.

Furthermore, there was an instance in Pixiv where he pretended to be a Filipino studying Japanese. Again another time, he changed his name and presented himself as if he was trying his skills as a new manga artist.

Nevertheless, there are other readers who assume Fujimoto won’t go that far to prank the editors. They think the one-shot manga is a creation of the author’s assistant or a fan.

They also point out, the plot of the work is a relatively calm story for Fujimoto, who likes to go beyond expectations.

Not to mention, the editorial department of Shonen Jump issue #12, which announced the award, commented, “I want you to modify it to make it a little more your own.”

Although not mentioned directly, the comment points at Akutsu who drew the manga in close resemblance to Fujimoto.

Boy Meets Girl Meets Boy is a sci-fi romance centered on conversational drama, in which a man who repeats time leap to prevent his lover’s death gets exposed to unexpected confessions from her.