Right Stuf Anime Is Now A Subsidiary Of Crunchyroll

The CEO of Right Stuf and the rest of the team will be joining Crunchyroll's new Emerging Businesses Organisation team. 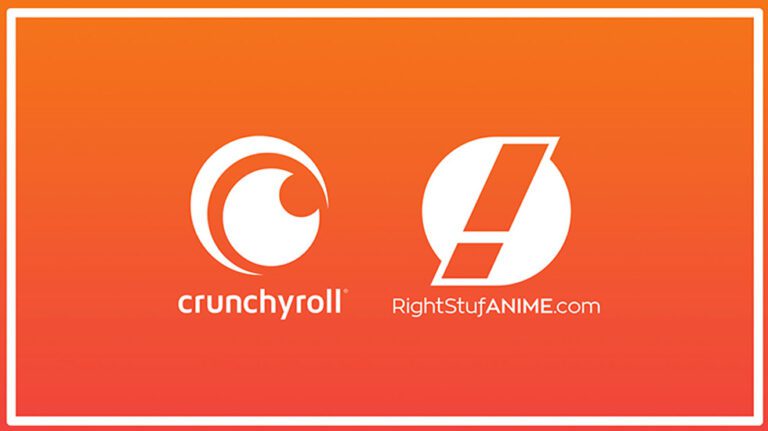 The terms of the deal were not announced by either companies. Furthermore, both the companies will continue working as separate entities for now. The official website of Right Stuf anime confirmed that they will continue selling all their products on their website except for the Erotica products.

The erotica products will be sold on EroAnimeStore.com. In addition, the Right Stuf website will also have new products from Crunchyroll’s inventory.

The CEO of Right Stuf, Shawne Kleckner and the rest of the Right Stuf team will be joining Crunchyroll’s new Emerging Businesses Organisation team, led by Terry Li.

In addition, Crunchyroll itself was recently acquired by Sony’s Funimation Global Group from AT&T at the price of US$1.175 billion. This amount was paid in cash while the deal was closing.

Crunchyroll also announced on March 1, 2022, that the entire catalogue of Funimation, Wakanim, as well as Crunchyroll’s VRV — including shows, movies, and previously exclusive forthcoming simulcast debuts — will be available under the Crunchyroll brand. 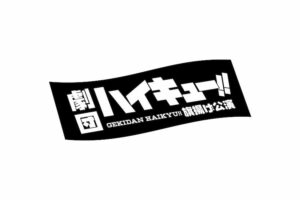