Osamu Tezuka’s Dororo Manga To Be Remade As Webtoon 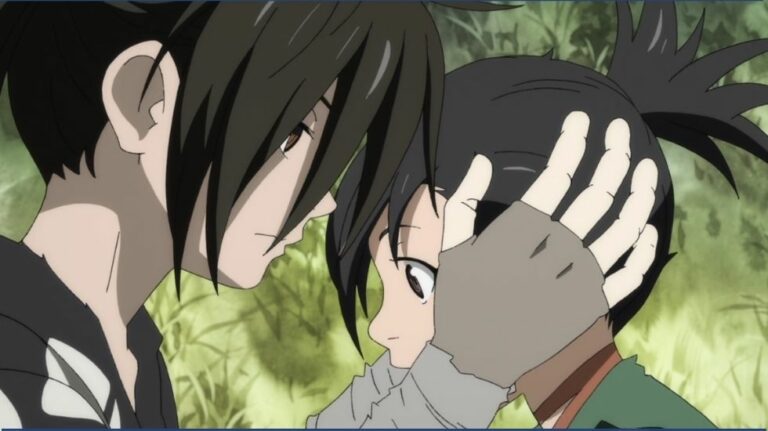 Media Do, an ebook distributor, announced in a press release on Thursday, May 26, 2022, that they will remake Osamu Tezuka‘s Dororo manga into a webtoon. It will be distributed simultaneously in Japan and South Korea in December this year.

A key visual and a few production images of the remake version were also released along with the announcement.

The webtoon remake will be set in modern day, where Hyakkimaru is on a journey of exterminating youkai against the backdrop of a dark society. The webtoon will retain the themes and concepts of the original manga.

The webtoon will be written and storyboarded by Lee Do Kyung, author of Korean comic Moonlight Sculptor. Tezuka Productions is providing and supervising the original, while Media Do and Korea’s comic production studio, Copin Communications, is handling the planning, production, and distribution of the webtoon.

Media Do is planning to distribute 10-15 chapters initially, with one chapter being released every week. The work will start serializing in December 2022.

Dororo is a Japanese manga series written and illustrated by the manga artist Osamu Tezuka. The manga was first serialized in Shogakukan’s Weekly Shōnen Sunday between August 1967 and July 1968, before being cancelled. The manga was then concluded in Akita Shoten’s Bōken’ō magazine in 1969.

A 26-episode anime television series adaptation by Mushi Productions aired in 1969. The anime series bears the distinction of being the first entry in what is now known as the World Masterpiece Theater series (Calpis Comic Theater at the time).

Dororo was also made into a live-action film in 2007. A 24-episode second anime television series adaptation by MAPPA and Tezuka Productions aired from January to June 2019.