The visuals of the characters will be released on the official Twitter account of the movie on May 26. 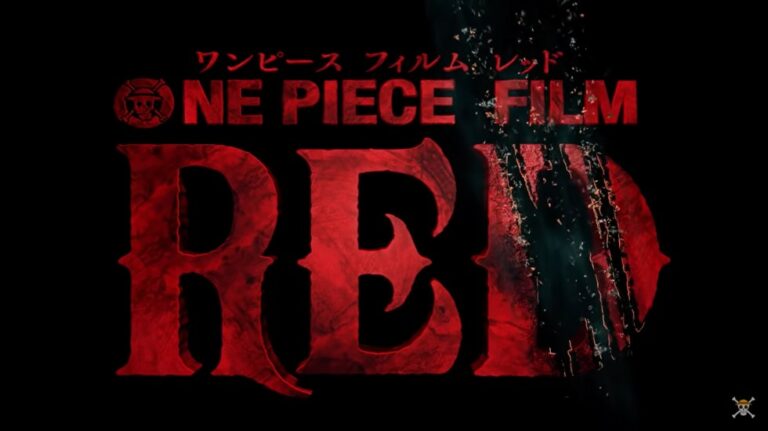 The official ONE PIECE FILM RED website and Twitter account unveiled a new teaser video on Wednesday, May 25, 2022, featuring Marine and World Government characters’ designs in the film.

Momonga, Issho, Borsalino, and Sakazuki from the Marines, and Blueno, Kalifa, and the Five Elders from the World Government can be seen in the video.

The visuals of the characters that appeared in the teaser video will be released on the official Twitter account of the movie on May 26.

The first character poster for the ONE PIECE FILM RED was unveiled on Mar 28, 2022, featuring the mysterious character Uta, who was revealed in the original teaser trailer. The film will center on this new character who is also Shanks‘ daughter.

Peter Gadiot will be taking on the role of Shanks.

Goro Taniguchi returns to the franchise for the first time since 1998 as the director on ONE PIECE FILM RED. Taniguchi previously directed the 1998 One Piece: Defeat Him! The Pirate Ganzack! short for the Jump Super Anime Tour ahead of the TV anime premiere in 1999. Tsutomu Kuroiwa returns from ONE PIECE FILM GOLD to write the screenplay. Toei Animation is producing the anime film with original author Eiichiro Oda serving as executive producer.

One Piece Film: Red will release on Aug 6, 2022, in Japan. According to the teaser, the release schedule may differ in other countries depending on their location.

The anime adaptation of Eiichiro Oda’s One Piece manga premiered in 1999.

As of July 2021, One Piece had over 490 million copies in circulation in 58 countries and regions worldwide, making it the best-selling manga series in history, and the best-selling comic series printed in book volume. It is also one of the highest-grossing media franchises of all time.