He also added that the most exciting part of Luffy's journey will be over in 5 years and that Wano arc is reaching a climax! 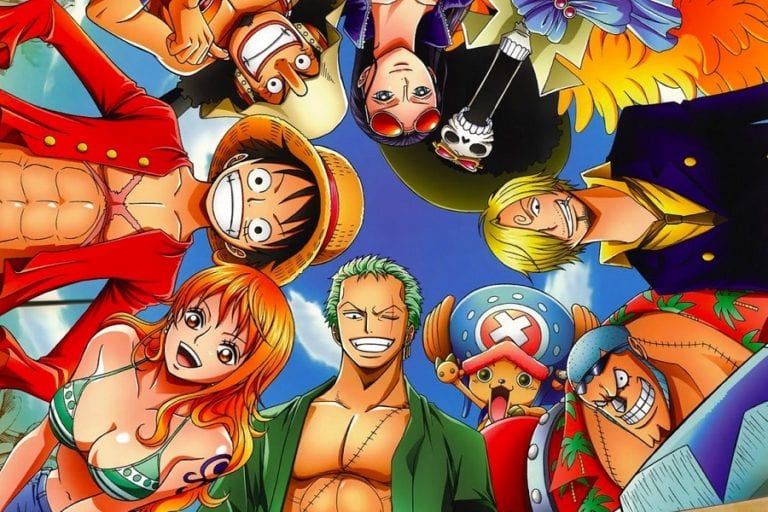 Update: This post has been updated to make some corrections about the mistranslations in Oda’s statement!

In a recent interview, creator of world famous One Piece Manga Eiichiro Oda said that he would be presenting the biggest war in the history of One Piece manga after the Wano arc.

“The most exciting part of Luffy’s adventure will be over (in 5 years). The Wano arc is reaching its climax. After Wano-kuni, I will draw the BIGGEST WAR in manga history. It will be very exciting…” Oda said when questioned by a fan about One Piece ending in 5 years.

In August, in an interview with Arashi member, Oda had already said that he has already decided to end the story of the manga in 4 to 5 years. In September 2019, a video was posted on Youtube in which Oda said that he wants to end the one piece in 5 years and again in November 2019, he reemphasized the plan.

“I announced that the end will be in 5 years so that the readers realize that the long story is finally reaching its end! For now, we should enjoy the exciting Wano arc! I will draw it with all my strength!” he added in the recent interview in SBS One Piece Vol. 97.

Ever since Oda has announced that One Piece will end in 5 years, fans have been wondering about how exciting and glorious the end of this Legendary Masterpiece will be.

One Piece is one of the highest-grossing media franchises of all time, estimated to have generated more than $21 billion in total franchise revenue, from the manga, anime, films, games and merchandise. The manga has set the Guinness World Record for “the most copies published for the same comic book series by a single author” according to the official website of Eiichiro Oda’s One Piece Manga.

As of April 2020, the manga had over 470 million copies in circulation in 43 countries worldwide, making it the best-selling manga series in history. It became the best-selling manga for the eleventh consecutive year in 2018.
We know for sure that whatever Oda has planned, it will certainly shake us fans to the core.