The light novel's manga adaptation was done by Motoki Yoshihara, while the 86: Run Through the Battlefront manga was made by Hakuya Yamasaki.

Young Gangan by Square Enix revealed on their website that ‘86-Eighty-Six‘ light novel’s manga adaptation has been cancelled. The company’s Manga Up! digital manga service also announced that 86: Run Through The Battlefront manga has also been cancelled.

The reason for cancelling both the manga adaptations is cited as both the author’s poor health.

The 86-Eighty-Six manga was launched by Motoki Yoshihara in Young Gangan in 2018. This manga adapts the novel’s first story arc. The manga is made available in English by Yen Press.

The 86: Run Through The Battlefront manga was released by Hakuya Yamasaki in Manga Up! in 2021. This manga adapts the novels’ second story arc

Both the manga’s were on hiatus, since July 2021 for Yoshihara and since September 2021 for Yamasaki.

As per reports, Square Enix consulted with Kadokawa’s Dengeki Bunko label which publishes the original light novel and decided to cancel both the manga. Yen Press describes the manga as:

The San Magnolia Republic has long been under attack by unmanned weapons from the neighboring Empire. Against this onslaught, the Republic has also deployed similar weapons, narrowly avoiding great loss of life and impending disaster-or at least that’s how it seemed.

The truth is that it has never been possible to have no casualties. Young men and women drawn from the Republic’s supposedly non-existent 86th district are organized into the “86 unit” and then ordered to pilot the “unmanned weapons” before heading to battle.

The original ’86’ light novels are written by Asato Asato and illustrated by Shirabii. It was serialized in Dengeki Bunko since February 2017. Yen Press made it available in English.

The series also received an anime adaptation in April 2021 consisting of 2 cours. The second cour aired in October 2021. The series was simulcasted by Crunchyroll and also streamed in English dub. 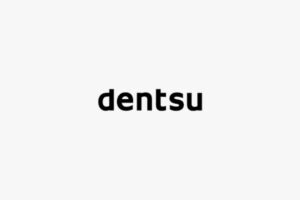 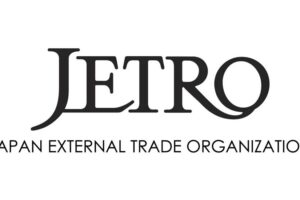 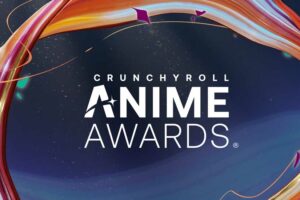 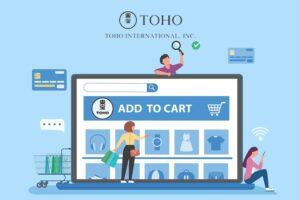