Mamoru Hosoda’s Belle Confirmed To Be Eligible For Oscars 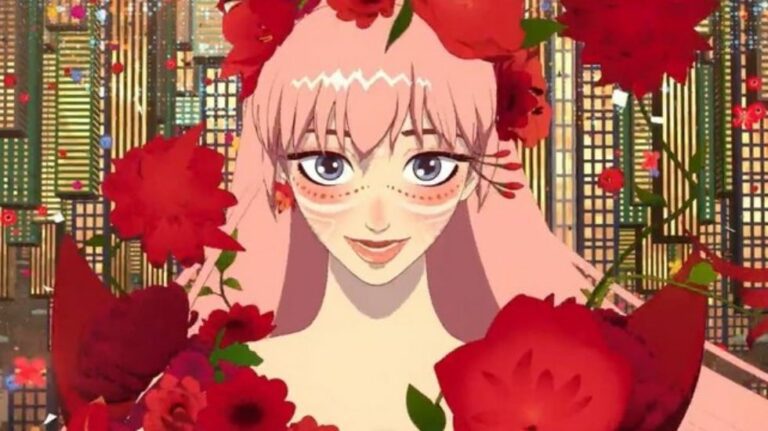 The Academy of Motion Picture Arts and Sciences announced on Monday that Mamoru Hosoda and Studio Chizu’s new feature film BELLE (Ryū to Sobakasu no Hime, literally “The Dragon and the Freckled Princess”) has entered the 94th annual Academy Awards 2022.

BELLE is up against 26 other titles around the world which are considered for this year’s Oscars. In the Animated Feature Film category, a maximum of five films from the complete list of eligible films will be nominated.

Hosoda is no stranger to Oscars with his 2018 feature film Mirai was also nominated for Best Animated Feature for the 2019 Oscars.

GKIDS’ BELLE has received the Special Jury Prize in October 2021 along with the world premiere of the English dub at GKIDS, Annecy, and Variety co-organized “Animation Is Film” event.

Furthermore, BELLE was selected for the Cannes Premiere section at the 74th Cannes Film Festival and had its global premiere at the festival on July 15; it reportedly received a 14-minute standing ovation.

Hosoda collaborated on the film BELLE with high-profile artists, including Disney veteran Jin Kim and a team from Ireland’s Cartoon Saloon.

Apart from BELLE, the following anime films are eligible for consideration at the 94th annual Academy Awards are: