The first visual and main staff were announced for Shinkai's latest film. 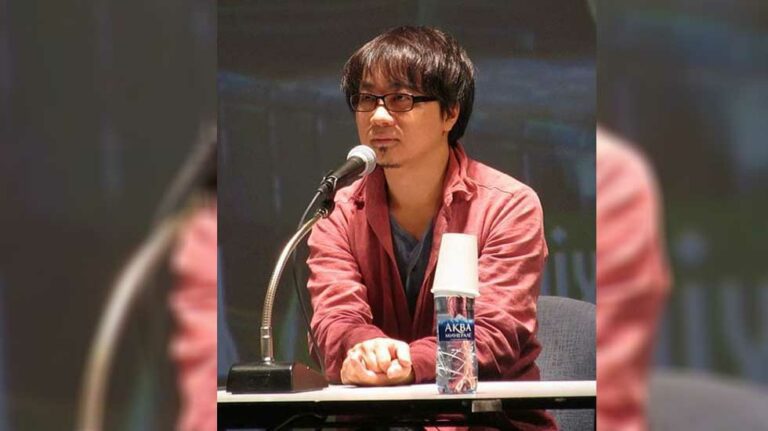 Makoto Shinkai, the scriptwriter, and director of his new animated feature film Suzume no Tojimari announced in a press conference on Dec 15, 2021 that the movie will premiere in Japan in Fall 2022. The press release ahead of Toho Youtube channel broadcast has released the synopsis, staff details, and main key visual of the movie.

The officially announced story of Suzume no Tojimari as:

The currently announced staff members for the Makoto Shinkai movie include:

The voice actor for the role of Suzume is currently undecided, and no auditions have been held yet.

A detailed report of the press conference where Shinkai talked about the process leading up to the production will be reported later.

Weathering With You, Shinkai’s most recent film premiered in Japan in July 2019. The film went on to become Japan’s #7 highest-earning domestic film of all time, as well as the highest-grossing film in 2019.

Shinkai’s other works include 5 Centimeters Per Second, Voices of a Distant Star, She and Her Cat, The Place Promised in Our Early Days, The Garden of Words, and Children Who Chase Lost Voices.