Many netizens criticized the measure as "not useful" and demanded Akamatsu bring change to the Labor Law in Japan. 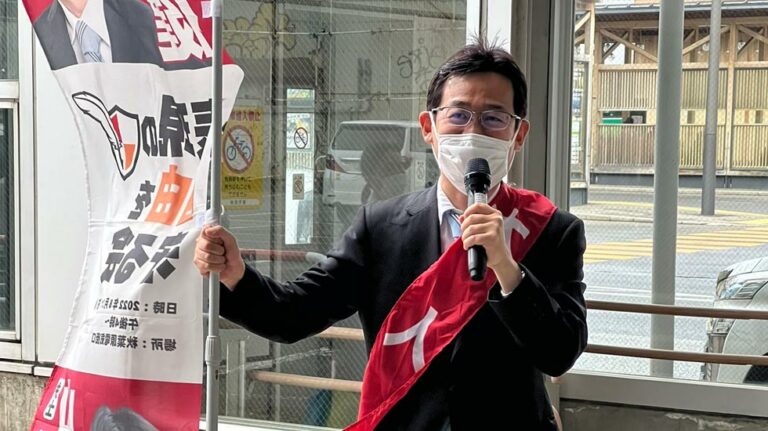 During the town announcement at Akita Station in Tokyo on May 13, 2022, manga author turned politician Ken Akamatsu revealed that he wants to instill “preferential tax treatment” for commercially successful animations as a measure to improve the situation for Japanese animators.

Akamatsu was of the opinion that animators are not able to reap any benefits from the profits that are made by these titles.

“These days, Japanese anime works and movies are big hits! However, I also hear that the results have not been returned to the production for various reasons. This will cause the culture to decline!

How about giving preferential treatment to the tax of the hit work and using the refund in the industry?

It is not possible for the government to provide support from the beginning. We will support the work after it becomes successful.”

However, this idea was not welcomed by everyone. Many netizens criticized the act as “not useful”. Rather they demanded Akamatsu to bring change to the Labor Law in Japan.

“This cannot be overlooked. It is the opposite. If it is expected to be commercially successful, the need for support is rather small. We seek measures that properly understand the Basic Law for the Promotion of Culture and Arts.”

I can only see the composition like the president of a content company who makes something like a propaganda work of the Liberal Democratic Party and asks for a refund. “Refunds to improve treatment” is not achieved like that. Improving the treatment of workers can only be done by labor law.

One of the harsh criticisms came from Yawara no Michelangelo manga artist Kakuishi Shunsuke who suggested bringing change in the serialization period, conditions for discontinuing, arrangement of manuscript fee, etc. as an act to improve the working conditions for manga artists.

They further point out that Akamatsu is not willing to drastically improve the treatment of the employees since even though Akamatsu runs a manga artist assistant recruitment bulletin board, he also recently started to post job recruitment in the name of not employment but outsourcing.

Furthermore, Twitter user @palchan_net raised a fair point by saying that giving preferential treatment to the top will widen the gap between rich and poor. They also suggested “raising the bottom” by directly investing in promising animators to play an active role in the industry.

“I think what we need is “raising the bottom”, not an added bonus to where we are making money. It’s okay if you don’t do anything, but you don’t have to invest more money there. Just as VCs support entrepreneurs, it would be nice to have a mechanism that allows promising animators to play an active role and make direct investments,” they continued.

Previously, in 2014 Akamatsu showed his support for the idea of “creator tax reduction” and initiating the concept of special tax measures focusing on “refunds”.

On December 16, 2021, Akamatsu announced he will be running for the House of Councillors, the upper house of Japan’s House of Representatives, as part of the Liberal Democratic Party, in the 2022 summer election, with a platform to protect freedom of expression, artistic freedom and creators’ rights in Japan.