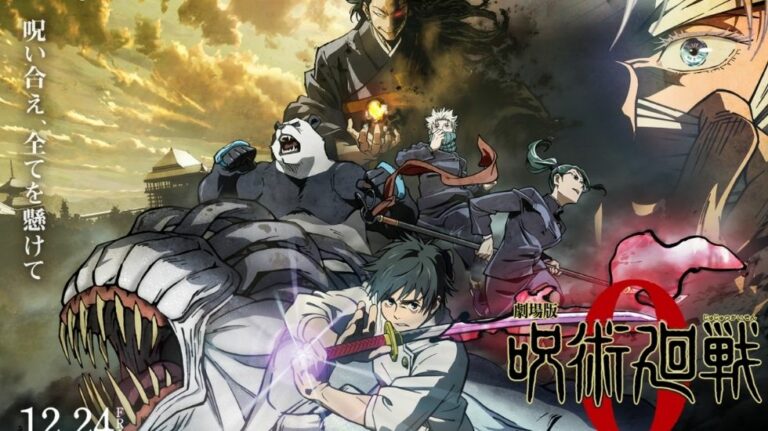 As the day for Jujutsu Kaisen 0 movie draws near, more news about the same is surfacing on the internet. Ahead of the manga’s chapter 167, unofficial sources revealed some exciting news for the fans.

According to the sources, Jujutsu Kaisen will release a new special one-shot about Okkotsu Yuta. It will revolve around the daily life of JJK 0’s protagonist in his first year at Tokyo Jujutsu High.

This one-shot will appear in Weekly Shounen Jump Issue #2. Some of the fan-favorite characters will make a return in the one-shot – Maki, Panda, and Inumaki – as they accompany Okkotsu through his daily life.

The initial print run is being said to be 5 million copies and will have nine pages. However, the unofficial sources have not confirmed whether Gege Akutami himself has penned the story.

What is exciting though is that theatergoers for the movie will receive a copy of the story as Volume 0.5. The booklet will not just have comments from Gege Akutami and Sunghoo Park (the movie director) but also some goodies.

The good news for the movie’s commemoration does not stop there. The official JJK 0 website revealed that the series will feature on Weekly Shounen Jump #2’s cover page. Furthermore, Jujutsu Kaisen will also exhibit popularity poll results with lead color pages on pages 3 and 4!

Previously, Jujutsu Kaisen had released the official character designs for the movie which will take over theatres in Japan on December 24. Today, the official Twitter account for the movie also announced that it will release in IMAX as well with a special visual.