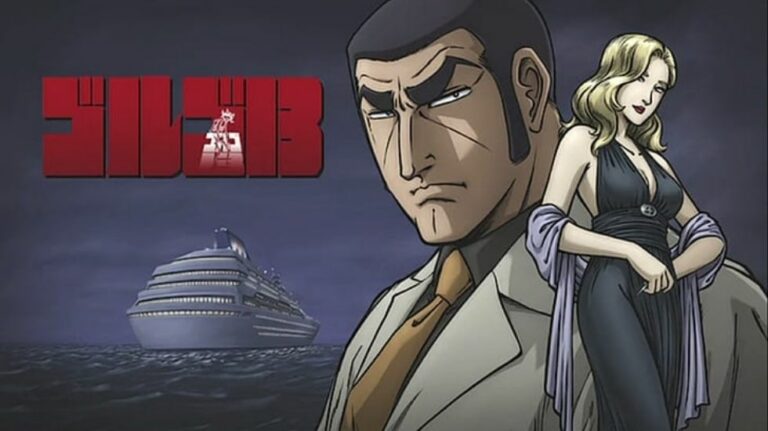 When the 201st Volume released on Monday, July 5th, Takao Saito’s Golgo 13 set a new Guiness World Record, earning the title of  “most volumes published for a single manga series”. This record was previously held by Osamu Akimoto’s Kochira Katsushika-ku Kamearikouen-mae Hashutsujo (This is the Police Box in Front of Kameari Park in Katsushika Ward), known as “Kochikame,” when it’s 200th and final compiled book volume shipped in September 2016.

Golgo 13 tied the with the record when its 200th compiled book volume shipped in Japan on April 5.

Golgo 13 is one of the oldest manga still in publication, which gives the 84-year-old author an opportunity to share some of the secrets behind his creative process to Asahi Shimbun.

Saito revealed that due to the shortage in collecting reference materials from bygone years he accepts story suggestions from scriptwriters and other collaborators well-versed in a range of fields. He also put his editor on the job to collect photos from newspaper companies and news agencies.

Due to the unsettling political state of affairs, it was extremely difficult for him to get his hands on materials from the Eastern Bloc during the Cold War period. However, Saito acknowledged that things have become easier and less tiring, thanks to the internet.

Fans are always curious about when a manga will end. When asked the same question to Golgo 13’s writer, he responded that he already completed the final episode of the series and those manuscripts are now secure in a safe. Saito said it always stuck in his head but only time knows when it will “see the light of day.”

Saito stated that he is filled with gratitude to his readers. And this gives the perfect front for Golgo 13’s first-ever spinoff manga “Gunsmith Dave” which came out in the supplemental issue for Big Comic Zōkan on July 17.

Golgo 13 follows Gunsmith Dave or Dave Mccartney who is a special gunsmith whom Duke Togo hires to fix his signature M16 sniper rifle. He sometimes also customizes several computer components and special bullets in order to meet the job’s demands. 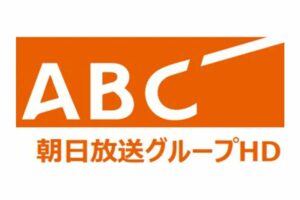