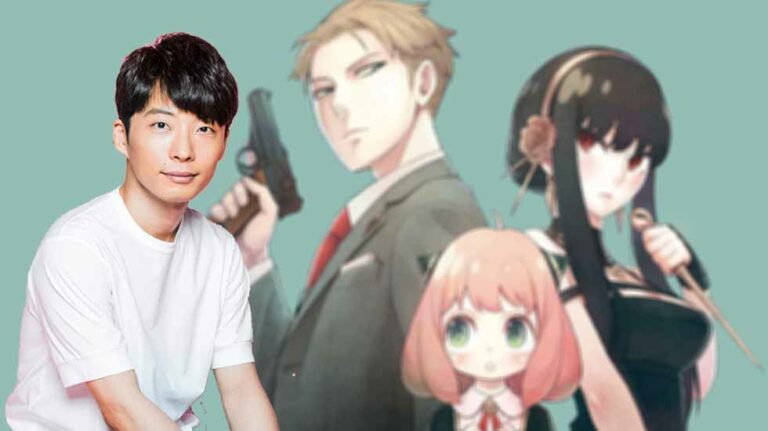 Japanese singer-songwriter and actor, Gen Hoshino will perform the ending song “Kigeki” for the upcoming TV anime Spy x Family that will start broadcasting on April 9, 2022. Hoshino commented that he made the song while thinking about the meaning of the word “family” and the season of Spring.

“I made it while thinking about the” family “of Loid, Anya, and Yor of” SPY x FAMILY “and the meaning of the word” family. While listening to the completed song, I feel that the song is very suitable for the warm coming season, with the trees growing lush and the flowers blooming,” he said.

Spy x Family anime will start airing on Saturday, April 9, 2022. It will be broadcast on TV Tokyo and other channels at 23:00 JST.

Director Kazuhiro Furuhashi will be helming the anime. Kazuaki Shimada is in charge of character designs and (K)NoW_NAME will be producing the music for the series. A new visual that released on March 7, revealed additional staff details for the anime.

Viz Media is publishing the manga in English, and it describes the story as follows;

Master spy Twilight is the best at what he does when it comes to going undercover on dangerous missions in the name of a better world. But when he receives the ultimate impossible assignment—get married and have a kid—he may finally be in over his head!

Not one to depend on others, Twilight has his work cut out for him procuring both a wife and a child for his mission to infiltrate an elite private school. What he doesn’t know is that the wife he’s chosen is an assassin and the child he’s adopted is a telepath!