A specialized bookstore confessed, these young people leave their shops with 10, 20 or even 50 manga under their arm, spending almost 200 euros to buy entire series or novelties that they would have hesitated to consider. 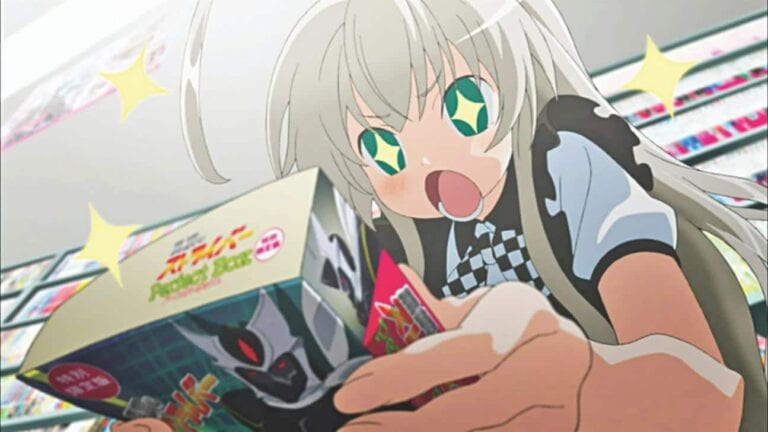 In May, France distributed a free “Cultural Pass” for all 18 year olds in the country, which has led to the booming manga sales in France, Le Figaro reported.

As Mr. Emmanuel Macron, Ministry of Culture in France promised during his electoral campaign, coupons worth 300 euros(400,00 yen) were distributed to all French young adults aged 18 on May 21, 2021 under the supervision of the French Government for a cultural experience. This “Cultural Pass” is be valid for 24 months so that French people can discover and book various local cultural prospects and digital offers (books, concerts, theaters, museums, music lessons, digital subscriptions, etc.) according to their desires.

Against all odds, the french people massively used the pass to purchase their favourite Japanese comics or manga. Mr. Damien Cuier, president of the Culture pass revealed that 295,000 young people have registered in three weeks and many have not waited to start part of their capital.

While the system further energizes an already hyper-growing sector, on the other hand booksellers are delighted to see such an influx in their stores. Although it is only 3 weeks since the distribution of the pass, Japanese comic book sales jumped 80% in the first quarter compared to early 2020, before the pandemic.

A specialized bookstore Hayaku Shop (Paris), confessed, these young people leave their shops with 10, 20 or even 50 manga under their arm. They spend almost 200 euros to buy entire series or novelties that they would have hesitated to consider.

Another bookseller of La Planète Dessin explained that there is nothing to be ashamed of to buy manga instead of books. It is important to remember that before this opportunity these young adults have stopped reading at all. However, there are instances where they do not buy literature, but, alongside twelve manga volumes, they also order half-business, half-personal development books.

Jujutsu Kaisen, Attack on Titan, One Piece and Demon Slayer are at the top mangas that sold like crazy. 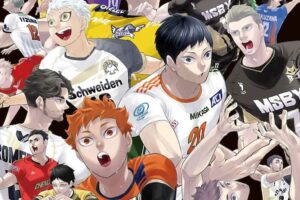 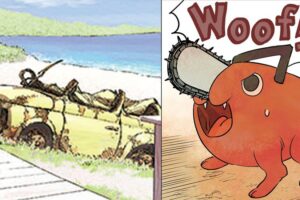 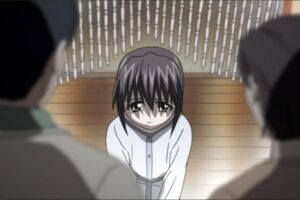