Belle was also nominated for the Animation of the Year award.

Hideaki Anno’s Evangelion: 3.0+1.0: Thrice Upon A Time and Mamoru Hosoda’s BELLE bagged prizes at the 45th Annual Japan Academy Film Prizes that were announced on March 11, 2022.

BELLE was also nominated for the Animation of the Year award along with Sing a Bit of Harmony, Fortune Favors Lady Nikuko, and Jujutsu Kaisen 0.

Previous winners of the grand prize include:

In February this year, Evangelion 3.0+1.0: Thrice Upon a Time also received the Popularity Award.

The award ceremony for the 45th Japan Academy Prize was held at the Grand Prince Hotel, New Takanawa in Tokyo on Friday. 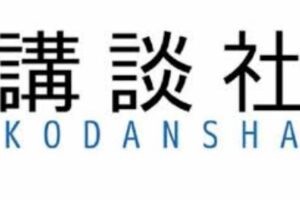 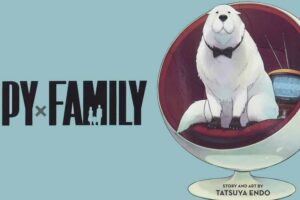 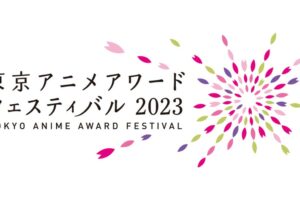 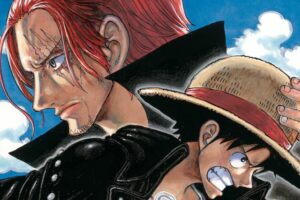 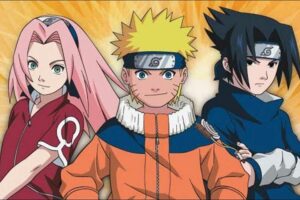