This is the first time that the Gundam series has hit the 100 billion yen mark in sales figures. 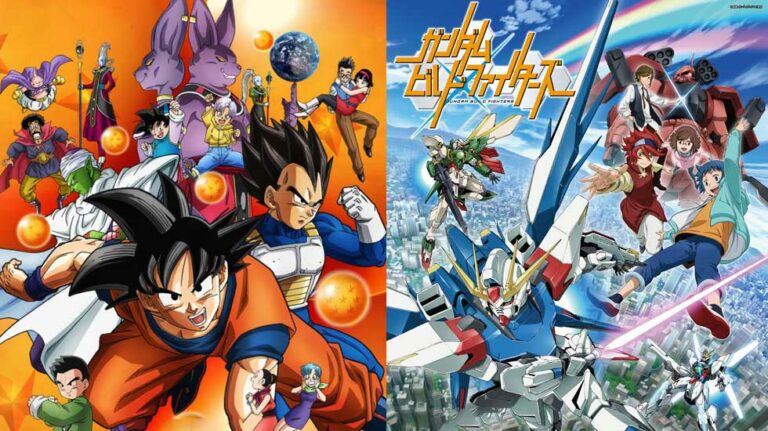 Bandai Namco Holdings announced its consolidated financial results for the fiscal year 2022 on May 11, revealing that both the Gundam and Dragon Ball franchise raked in over 100 billion yen in sales in the said time period.

Out of the overall sales, Dragon Ball made 19.7 billion yen from the sales of toys, while Gundam recorded a higher number at 44.2 billion yen in the same segment.

The sales of both series has increased from that of previous year. Dragon Ball had recorded sales figures of 127.4 billion yen in fiscal year 2021 while Gundam recorded 95.0 billion yen.

Dragon Ball further made 17.3 billion yen in overseas and domestic licensing of its television and theatrical anime, according to the fiscal reports revealed by Toei Animation. It is up 0.3 billion yen from last year’s 17 billion yen.

While the merchandising rights of Dragon Ball rests with Bandai Namco, the rights of television and theatrical animation of the series is owned by Toei Animation. However, that’s not the case with Gundam, as the franchise was animated by Sunrise, which is now Bandai Namco Filmworks, and all of it comes under the umbrella of Bandai Namco Holdings.

Both Dragon Ball and Gundam franchise are expected to perform strongly in the near future as forecasts predict a further growth in sales for these series in fiscal year 2023.