Toei predicts the sales to reach 70 billion yen for the next fiscal year for the release of Dragon Ball Super Super Hero, ONE PIECE FILM RED, and SLAM DUNK: The movie. 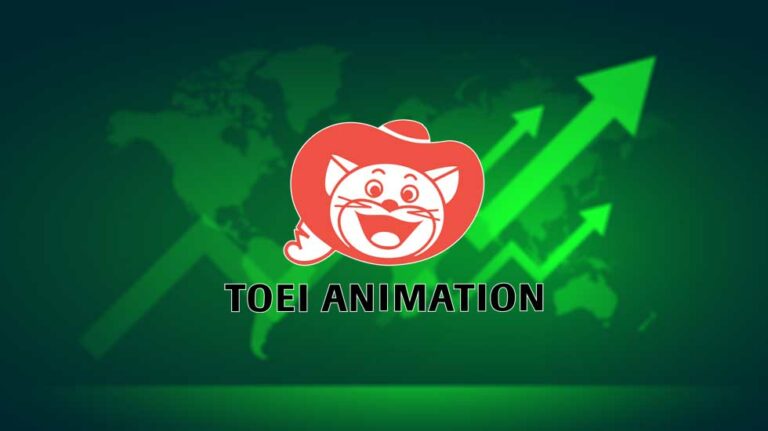 Toei Animation announced their full-year earnings for the fiscal year ending on March 2022 reporting a record high net sales worth 57 billion yen on Thursday, May 12, 2022.

The sales figures were 10.5% higher than the previous fiscal year’s 51.5 billion yen.

All numbers represent record highs for the company.

Toei Animation cited its overseas business, video distribution, and copyright business with its high-profit margin, as some of the factors for its high performance. The overseas copyright business is driven by sales of commercialization rights for the Dragon Ball series, One Piece, and Saint Seiya series.

Even though the number of Toei movie releases decreased compared to the previous year, the number of TV animation increased significantly and sales of video distribution rights expanded.

With the upcoming release of Dragon Ball Super Super Hero, ONE PIECE FILM RED, and SLAM DUNK: The movie, Toei Animation stated consolidated sales are estimated to be 70 billion yen for fiscal year ending in March 2023.

It is predicted to rise by 22.8 percent from the previous quarter to a new high after the fiscal year ends in March 2022.