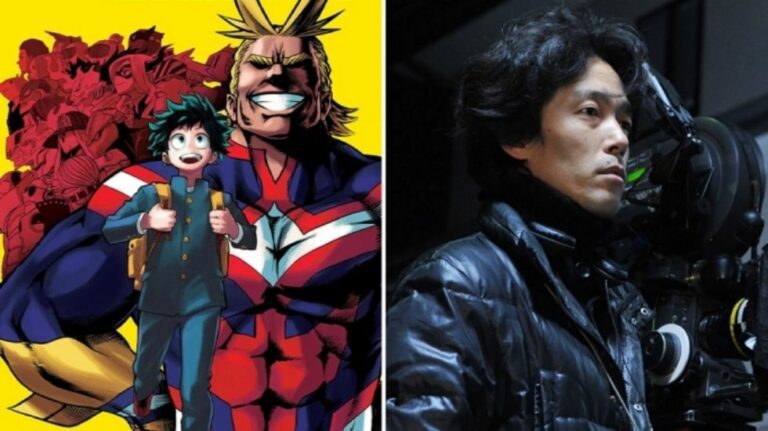 The renowned director behind live-action Bleach, Alice in Borderland, Kingdom, Death Note Light up the NEW world, Gantz, I am a Hero and the likes, Shinsuke Satou, has agreed on Friday, to direct the U.S. live-action project of “My Hero Academia” with Legendary Entertainment, Variety reported.

Alex Garcia and Jay Ashenfelter are overseeing the project for Legendary Entertainment, while Ryōsuke Yoritomi, the manga’s editor, will oversee the project for Shueisha.

Toho is in charge of the distribution of the film in Japan, but the global distribution company and the release time are still not available.

The Tokyo-based filmmaker most recently directed the critically-acclaimed 2019 film “Kingdom” for Sony, which spawned an in-process sequel with Sato returning to direct. In 2020, he also wrote and directed Netflix’s “Alice in Borderland” series, which has been picked up for a second season.

Crunchyroll describes the story of the series as follows:

Izuku has dreamt of being a hero all his life—a lofty goal for anyone but especially challenging for a kid with no superpowers. That’s right, in a world where eighty percent of the population has some kind of super-powered “quirk,” Izuku was unlucky enough to be born completely normal. But that’s not enough to stop him from enrolling in one of the world’s most prestigious hero academies.