Demon Slayer:Kimetsu No Yaiba Manga Will Have 80 Million Copies In Circulation

This now makes the franchise one of the Top Ten series of Shonen Jump magazine along with the likes of One Piece, Dragonball and Naruto. 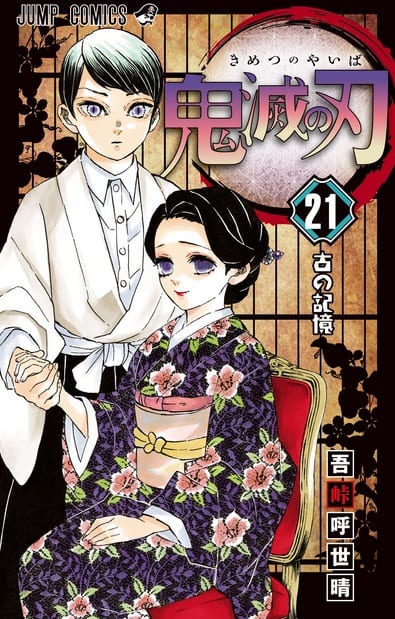 Koyoharu Gotouge’s Demon Slayer: Kimetsu No Yaiba manga will have more than 80 million copies, including digital and printed copies, that will be in circulation on July 3rd, 2020. This now makes the franchise one of the Top Ten series of Shonen Jump magazine based on the number copies in circulation, along with the likes of One Piece, Dragonball and Naruto.

A sequel movie for the anime Demon Slayer will premiere in Japan this October. The manga came to an end on May 18, 2020, but the franchise will continue with a spinoff series based on the Flame Hashira Kyojuro Rengoku. Ryoji Hinaro will be working on the spinoff manga. In addition to this, a stage play and upcoming smartphone and playstation games were inspired by the series.

The 21st volume of Demon Slayer: Kimetsu No Yaiba will ship on July 3rd! 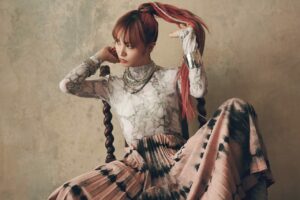 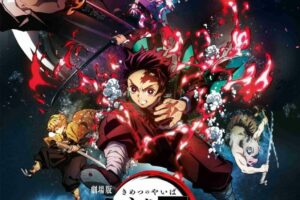 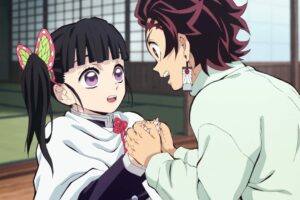 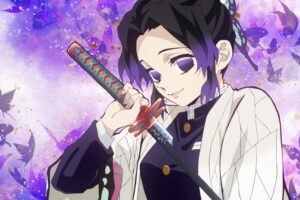