Date A Live To Receive Season 5 For The Anime

The Date A Live Season 4 anime was slated to release in October last year, it was delayed due to "various reasons" 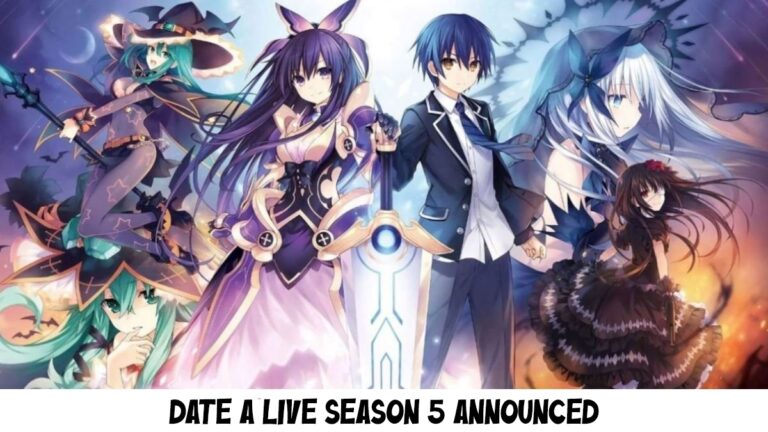 The final episode of Date A Live season 4 revealed that the anime will be getting a new season. The manga’s original illustrator, Tsunako, drew the announcement poster.

The season 4 of the anime started airing on April 8. Crunchyroll simulcasted the series and is also streaming the English dub version of the same.

Although the anime was slated to release in October last year, it was delayed due to “various reasons” as stated by the studio.

Geek Toys is the production studio of this anime. Jun Nakagawa spearheaded the direction department for this anime at Geek Toys. Fumihiko Shimo handled the scripting part and Naoto Nakamura looked after character designs.

The light novel for the series was written and first released by Koushi Tachibana in March 2011 containing the illustrations by Tsunako. The 22nd and final volume was published by Kadokawa’s Fantasia Bunko in March 2020. The English versions of the light novels are being released by Yen Press.