In times of higher energy consumption, in summer and winter, the problem escalates. 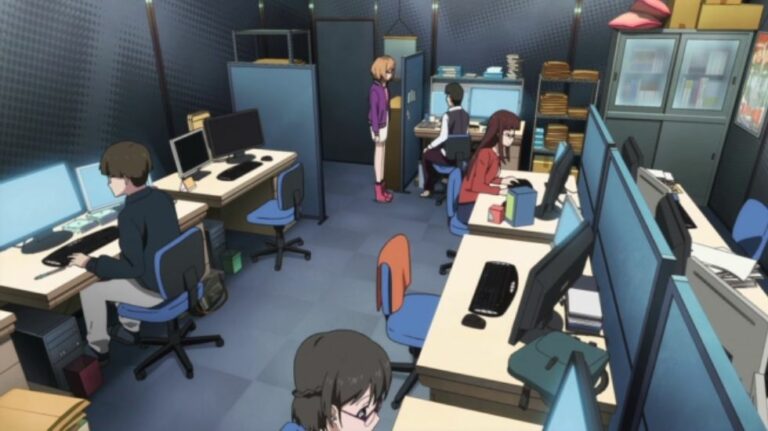 The company Good Smile Company issued a press release on September 30, stating that its production schedule has been irreparably affected by the massive blackouts in China.

“Thank you for your continued support of Good Smile Company products.

We regret to announce it has been determined that the release schedule for certain products from Good Smile Company, Good Smile Arts Shanghai, and Max Factory will be postponed due to the planned power outages currently occuring in China.

Certain factories that manufacture our products are scheduled to have hours of operation limited by the planned power outages in China, and we unfortunately expect a significant delay in the production process of certain products as a result.

We are currently re-adjusting the production schedule, but as the frequency and duration of the power outages is not yet clear, we are not currently able to determine the extent of products that will be affected. As soon as a list of delays can be determined, we will post an additional update.

We sincerely apologize for any inconvenience this may cause to our customers. We will continue to strive to develop and manufacture the best possible products, and ask for your understanding in this matter.”

Additionally, VERTEX published a press release through its official Twitter account, informing the massive blackouts that will irremediably affect its production schedule since its factories are present in that country.

It is not a secret that China, in the past has struggled to balance electricity supply with demand, often leaving many Chinese provinces at risk of power outages.

In times of higher energy consumption, in summer and winter, the problem escalates.

But this year a series of factors have come together that make the matter especially serious. As the world begins to reopen after the pandemic, demand for Chinese products is increasing and the factories that produce them require much more energy.

The rules imposed by Beijing to make the country carbon neutral by 2060 have slowed coal production, even though the country remains dependent on coal for more than half of its energy.