This will be the third instalment of the Baki series under Netflix and will act as a sequel to Baki: Dai Raitaisai-hen 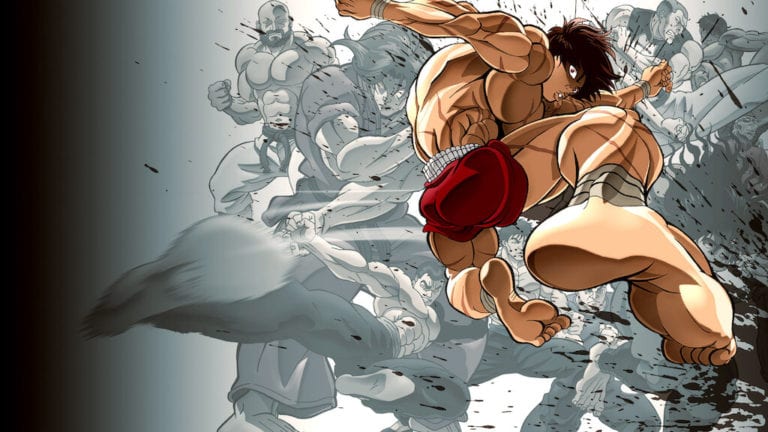 Baki: Son of Ogre series will be getting a Netflix original anime adaptation, TMS Studio announced on Tuesday. It is the third instalment of the Baki series under Netflix and will act as a sequel to Baki: Dai Raitaisai-hen.

A new PV was released along with the announcement.

In this instalment, Baki will challenge his father, the seemingly invincible Yūjirō “Ogre” Hanma who is known as the “strongest living being on Earth.”

The anime is based on Keisuke Itagaki’s Hanma Baki – Son of Ogre manga. It ran in the Weekly Shonen Champion from 2005 to 2012. The original Baki The Grappler manga ran in Weekly Shōnen Champion from 1991 to 1999. It is collected into 42 tankōbon volumes by Akita Shoten. The series received two television anime seasons and an original video anime (OVA) volume.

The story follows teenager Baki Hanma as he trains and tests his fighting skills against a variety of different opponents in deadly, no rules hand-to-hand combat.