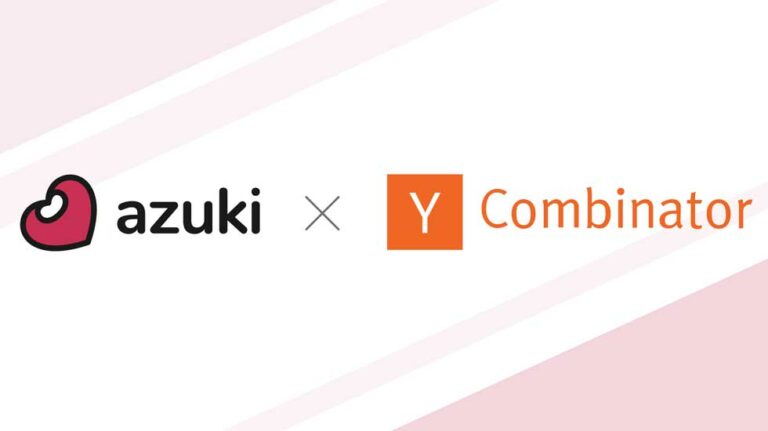 Digital manga subscription service Azuki recently announced through their press release that they have accepted an investment of $500k from startup accelerator Y Combinator (YC). They are part of YC’s Winter 2022 batch.

Azuki is the first ever manga service to participate in the California based startup accelerator, which has helped over 3,000 startups — including AirBNB, Dropbox, and Reddit — grow their businesses.

Azuki CEO Abbas Jaffery said that YC’s investment has been helpful in expanding their catalog and improving the app.

“Last June we launched Azuki to make it easy for fans around the world to keep up with the latest manga chapters with one simple monthly subscription,” said Azuki CEO Abbas Jaffery. “YC’s support and generous investment have been incredibly helpful as we work to expand our catalog, improve our apps, and make Azuki the best place to read manga.”

Azuki manga service currently has a catalog of 22 ongoing manga including EDENS ZERO and The Yakuza’s Guide to Babysitting, with chapters released on the same day as Japanese editions. Along with it, they have a catalog of over 200 series that have finished serialization, including Attack on Titan.

All titles are available worldwide in English, except Japan.

Kodansha USA was the first publisher that Azuki collaborated with, making the most popular titles of Japanese publisher’s available for on-demand viewing. This was followed by tie-ups with Glacier Bay Books and Star Fruit Books, which gave Azuki access to their selection of their critically acclaimed indie manga, and then an exclusive partnership with Los Angeles-based manga publisher, Kaiten Books.

Select chapters with advertisements are available to free users. Customers can also purchase a subscription for US$4.99 that allows them to read manga without advertising. Each chapter includes comment threads for registered user conversations.