The series would be the second live-action project based on the iconic Japanese character. 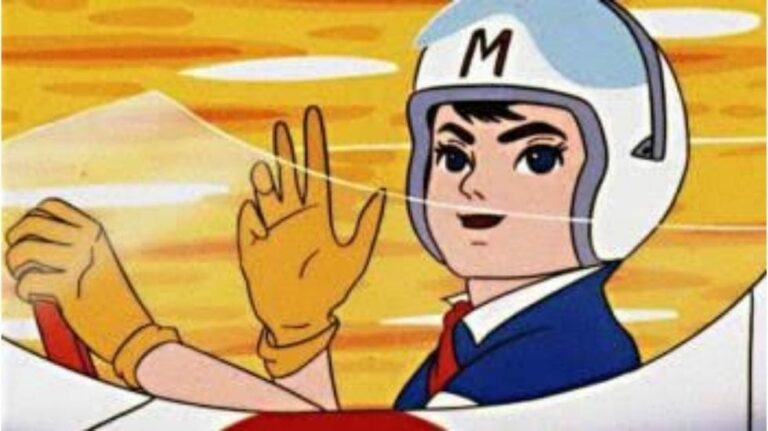 The media websites, Hollywood Reporter and Variety, announced on Wednesday, May 25, 2022, that Apple and Warner Bros. Television Studios are teaming up to produce a new Speed Racer live-action series. J.J. Abrams will serve as the executive producer of the live action adaptation at his Bad Robot production company.

The show is written by Hiram Martinez and Ron Fitzgerald, who will also serve as co-showrunners.

The series would be the second live-action project based on the iconic Japanese character, following the 2008 film written and directed by The Wachowskis and starring Emile Hirsch in the titular role.

No further details about the series’ debut or cast are revealed to the public yet.

However, according to the sources of Hollywood Reporter, the live-action TV series has been in the works for years and is the result of Abrams and Bad Robot’s overall deal with Warner Bros. TV. The programme recently signed with Apple and has been meeting and interviewing co-writers in recent months since the production process has been excruciatingly slow.

Speed Racer, also known as Mach GoGoGo, is a Japanese media franchise about automobile racing. Mach GoGoGo was originally serialized in print in Shueisha’s 1966 Shōnen Book. It was released in tankōbon book form by Sun Wide Comics and later re-released in Japan by Fusosha.

Mach GoGoGo was first created and designed by anime pioneer Tatsuo Yoshida (1932–1977) as a manga series in the 1960s. The actual manga was inspired by Yoshida’s earlier and more popular automobile racing comics, Pilot Ace. Pilot Ace‘s main storyline formed the structure for Mach GoGoGo, which followed the adventures of an ambitious young man, who soon became a professional racer.

Adapted into anime by Tatsunoko Productions, its 52 episodes aired on Fuji TV from April 1967 to March 1968. In the US, the show aired in syndication at approximately the same time. The anime was later re-broadcast on Tokyo MX from July 1 to Sep 25, 2008.

Selected chapters of the manga were released by NOW Comics in the 1990s under the title Speed Racer Classics. These were later released by Wildstorm Productions, a division of DC Comics, as Speed Racer: The Original Manga.

In 2008, under its Americanized title, Speed Racer, Mach GoGoGo was republished in its entirety in the United States by Digital Manga Publishing and was released as a box set to commemorate the franchise’s 40th anniversary, as well as serving as a tie-in with the 2008 film.