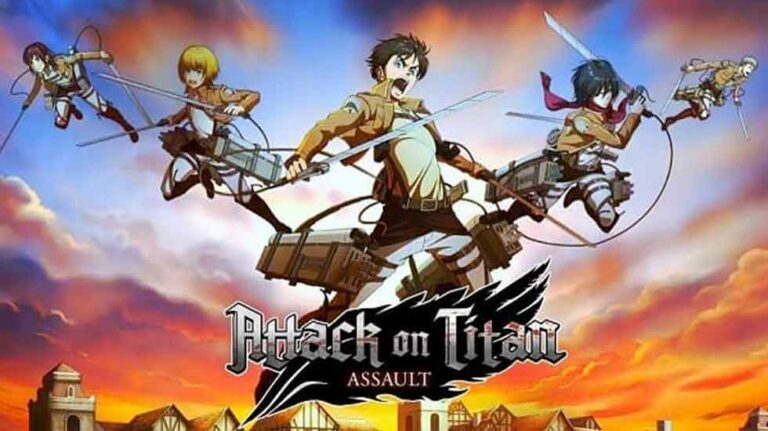 Pony Canyon’s Official YouTube channel shared the Attack on Titan final season’s theme song. The name of the song is ” Ashes to The Fire”. The short version of the song is available on Pony Canyon’s YouTube channel. Yamamoto Kohta composed the song. The song first made an appearance in the first trailer of AOT’s final season. Since then it has been playing in some of the episodes as well.

The full version of the song may release in early February. Almost every episode of AOT final season has been trending since it’s release.

Anime Corner describes the plot as :

2. Why Did Eren tell Reiner they were the same?