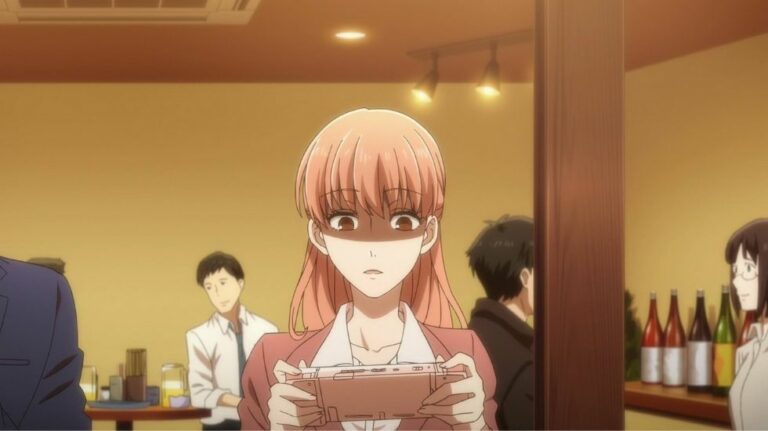 A 34-year-old  resident of Chitose City in Japan’s Hokkaido Prefecture was arrested on 25th September on suspicion of sneaking into the apartment of his ex-girlfriend, who lives in Sapporo and stealing her Nintendo Switch.

In response to the investigation, the man admitted to the charges and said, “She hasn’t returned my money yet, so I stole the Switch to cover some of the debt“.

The man was arrested on September 25, but the home invasion and theft of the Nintendo Switch actually occurred in June.

The man was also arrested a month before the incident, on suspicion of sneaking into the woman’s house and stealing the keys and wallets from the room.

Police are backing up the idea that he made a spare key to the room he stole a month ago and crept into the room again.