A Kimetsu No Yaiba Cosplay Video Raises Uproar Among Fans

The original video comes from the YouTube channel " WholeWheatPete". 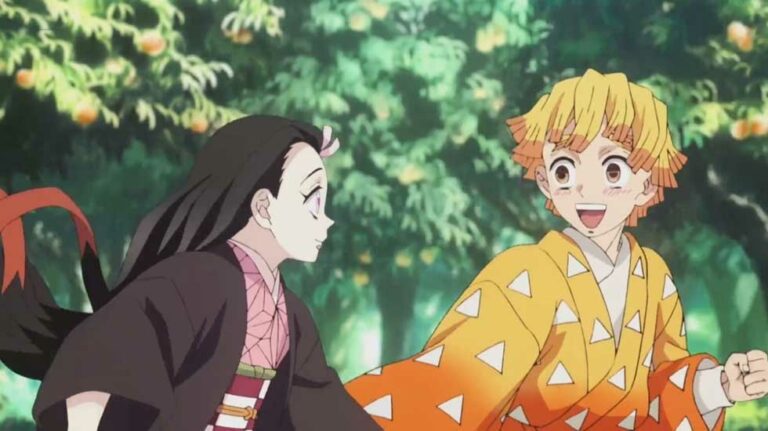 A video shared by Twitter user @laraginess on Jan 12, 2022, showing a pair cosplaying as characters Zenitsu and Nezuko from Demon Slayer: Kimetsu no Yaiba, caused a huge uproar on the platform.

The video showcased an exaggerated representation of Zenitsu Agatsuma‘s attraction to Nezuko Kamado at a Burger King joint.

The Twitter user shared the tweet captioned “otakus are the worst thing that has happened to the world”.

The video was received with mixed feelings ultimately resulting in an uproar. A few fans found it “cringe” and “not funny” who commented as follows:

While others felt no danger from the cosplayers, rather questioned the choice of words in the caption.

Twitter user @laraginess explained why he wrote the caption saying, “when I say that otakus are the worst thing that could happen to the world, I don’t mean all otakus, nor do I mean that they are the worst, obviously there are much worse things, no I think it needs to be explained.”

He continued, “And another thing, we already know that the video is staged, we really know that, but if you do this in the street in a large space, then it’s fine. But no matter how much you have permission from the workers, it is still a work establishment, it is not a park, you have to know how to differentiate, I think.”

The original video comes from the YouTube channel ” WholeWheatPete“. However, what the Twitter user was unaware of was that the channel defines itself as an ” Anime and Cosplay CringeLord,” implying that the videos are meant to ” provoke cringe/sorrow “.

Recently, Nezuko came under criticism after the sixth episode of Kimetsu no Yaiba : Yuukaku hen. The fandom was outraged to find some fans “sexualizing a minor”.