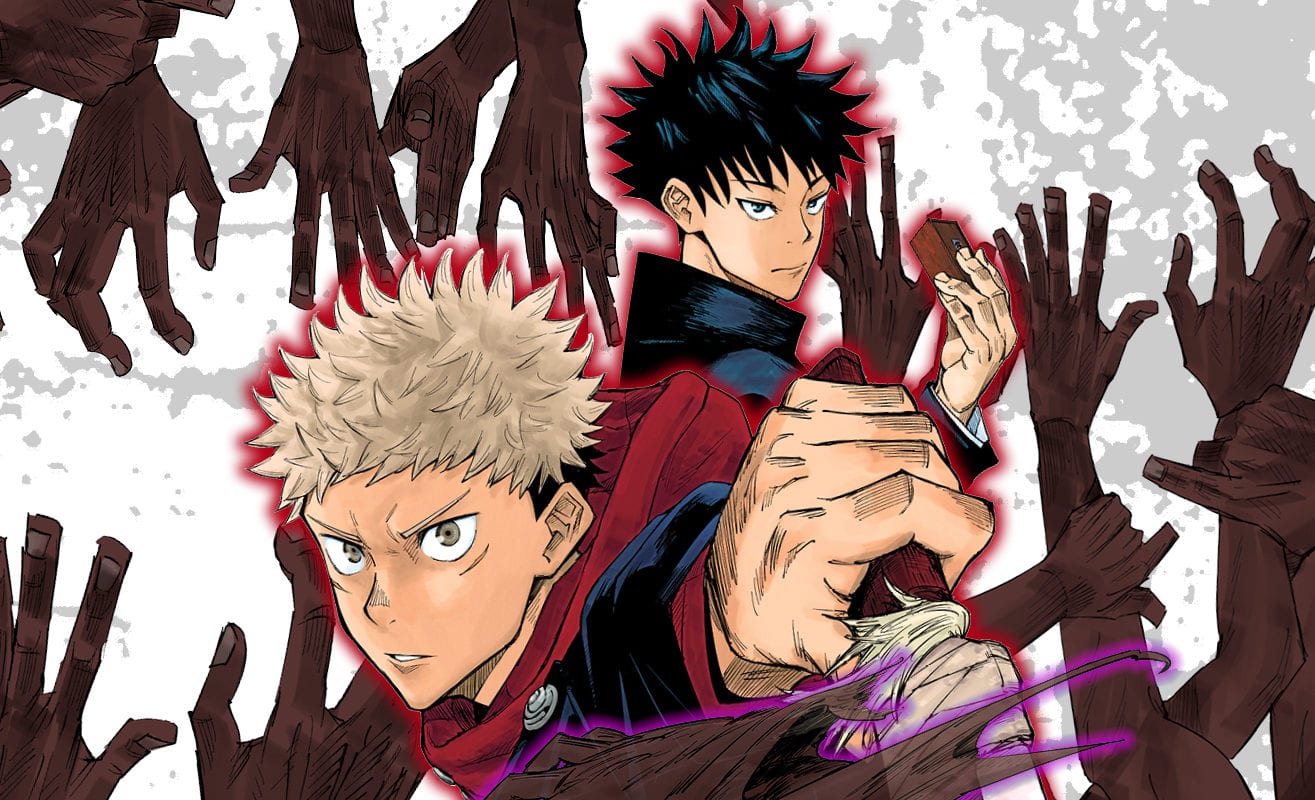 Tsuda is joining a cast which already features prominent names like Junichi Suwabe and Yuma Uchida.

The anime will be broadcast in the  “Super Animeism” block on MBS, TBS and their affiliates on Fridays at 25:25 (effectively 1:25 on Saturdays), as reported earlier.

The anime based on Gege Akutami’s manga and follows Yuji Itadori, who becomes the host to a powerful curse which is unknowingly unleashed by the occult club of which Yuji is a part of.

The manga has been serialized in Weekly Shonen Jump since March 5, 2018. As of June 2020, Jujutsu Kaisen has been collected into eleven tankobon volumes by Shueisha.