Bleach manga creator Tite Kubo has also shown his support to Ukraine with a new illustration. 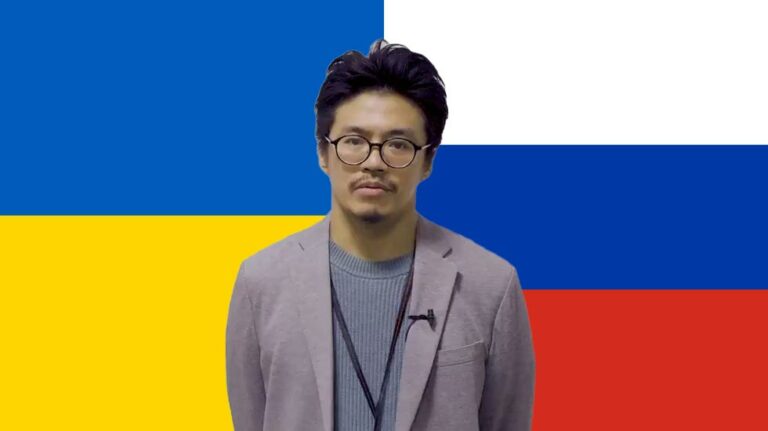 Looking at the current situation between the boundaries of Ukraine and Russia, anime manga industry officials have also stepped up to show their concerns and support.

Vinland Saga, Inuyashiki director Shuhei Yabuta, commented on the situation on Saturday, Feb 26, 2022, hoping for things to calm down.

“I hope ‘the ghosts of the Cold War’ will be proud that they did not make the Cold War a World War, and stand down calmly, ” said Yabuta.

It is no secret that the people of Ukraine are going through an ordeal that they don’t deserve amidst this geopolitical tension.

Thus, to show his silent support for the Ukrainians in this hard time, Bleach manga creator Tite Kubo has drawn a new illustration.

The artwork features Bleach series protagonist Ichigo Kurosaki in the hue of blue & yellow which represents the country flag of Ukraine.

The artwork went viral on social media in less than 3 hours, receiving over 30,000 likes and 6,000 retweets. Fans of the series are weighing in their opinions on the artwork, with many applauding Kubo’s stance.