Author says he will "definitely work to meet the deadline" next time. 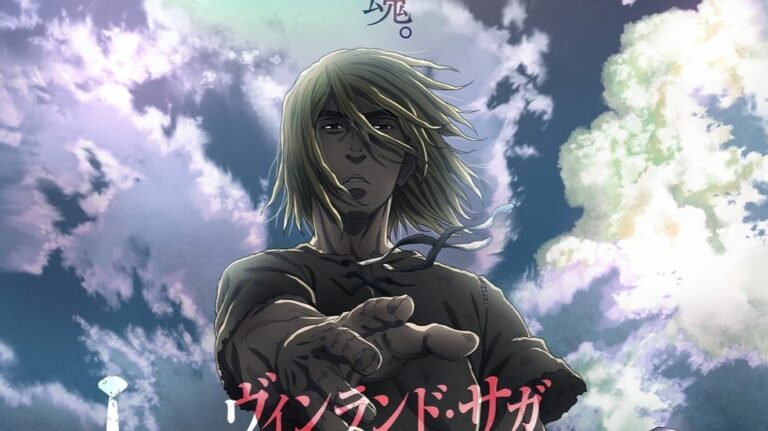 Makoto Yukimura, the author of Vinland Saga, tweeted that he felt embarrassed as a professional for missing the deadline to complete the latest chapter of the manga.

Yukimura was apologizing to fans and readers of the manga on twitter when he said this.

“I’m sorry to everyone who enjoys Vinland Saga. The latest episode scheduled to be announced today has been postponed. My work didn’t meet the deadline. I feel embarrassed as a professional,” the author tweeted.

Yukimara ended his tweet by saying that in future he will “definitely work to meet the deadline”.

A lot of fans replied to Yukimura’s tweet asking him not to be embarrassed. Instead they showed him support and suggested that he take as his own time for releasing the next chapter as they did not mind waiting.

Chapter 193 of Vinland Saga was scheduled to release this month, however, it seems that it will be delayed after the author’s latest tweet.

Yukimura started publishing the historical manga Vinland Saga in Kodansha’s Weekly Shonen Magazine before moving to the monthly manga magazine Monthly Afternoon. The manga’s chapters have been collected into twenty five tankobon volumes as of July 2021.

A 24-episode anime television series adaptation by Wit Studio aired on NHK General TV from July to December 2019. Though a second season was announced, no new information about it has been revealed yet, with character designer Takahiko Abiru took to Twitter to ask the show’s fans to prolong their patience for Vinland Saga Season 2.