There is currently no production information or an estimated release date for the second season. 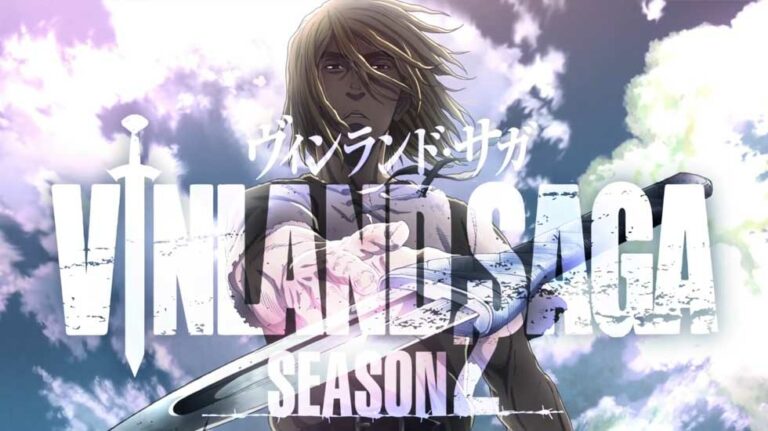 Abiru pointed out that they are aware of the long time that has passed since the franchise announced the upcoming season to be in the works in July last year.

The designer posted the update along with a special illustration:

There is currently no production information or an estimated release date for the second season of Vinland Saga anime.

The franchise released a trailer and key visual for the new anime on July 7, 2021.

Author Makoto Yukimura also assured the fans in a recent tweet that “season 2 won’t skip any material from the manga.”

Vinland Saga is a Japanese historical manga series written and illustrated by Makoto Yukimura. The series is published by Kodansha and was first serialized in the youth-targeted Weekly Shōnen Magazine before moving to the monthly manga magazine Monthly Afternoon, aimed at young adult men. As of July 2021, the series has been compiled into twenty-five bound volumes. Vinland Saga has also been licensed for English-language publication by Kodansha USA.